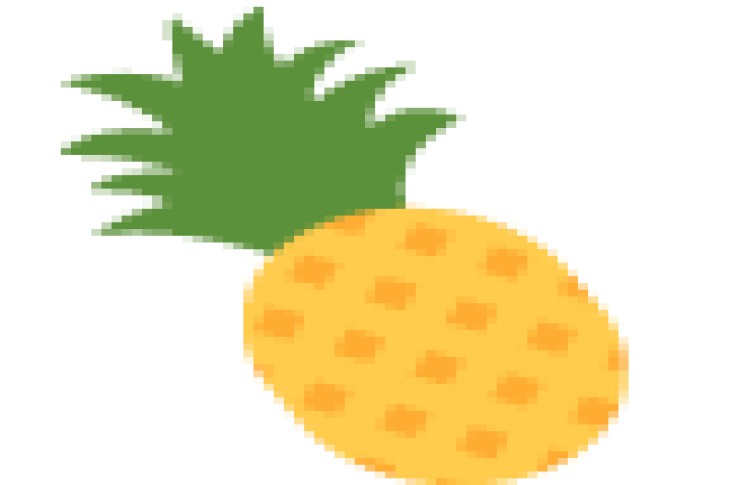 Today marks the nine-year anniversary of the first ever reported transaction using Bitcoin to make a purchase. A Florida-based, early crypto supporter spent 10,000 BTC on two pizzas, making history through a mundane meal purchase. Since then Bitcoin price has grown exponentially and the asset has become a widely recognized name in the financial technology sector, and sparked the creation of an entire industry of competition cryptocurrencies, all vying for Bitcoin’s top spot.

On this ninth anniversary, across the crypto industry people are celebrating and looking back to honor the monumental event that may have set Bitcoin on its path to success some nine years ago.

On May 22, 2010, while Bitcoin was still virtually worthless and in its infancy, a Florida man named Laszlo Hanyecz, set out to make the first ever purchase using Bitcoin. The cryptocurrency wasn’t accepted anywhere at the time, so Hanyecz sought support through the BitcoinTalk forum he had been a member of.

There, Hanyecz corresponded with mysterious Bitcoin creator Satoshi Nakamoto and helped support the early development of the cryptocurrency. He also leveraged the community to find someone to agree to have two Papa John’s pizzas delivered, in exchange for 10,000 BTC.

“I’ll pay 10,000 bitcoins for a couple of pizzas.. like maybe 2 large ones so I have some left over for the next day,” Hanyecz wrote.

Hanyecz was even willing to take a loss on the transaction, as the two pizzas valued at $25 cost him 10,000 BTC, which was valued at $41 at the time. But he had no idea of how much these pizzas would eventually cost him – as the 10,000 BTC would be valued at somewhere around $78 million today.

Across the crypto industry, respect is being paid to Hanyecz for the sacrifice he made nearly a decade ago. Without Hanyecz’s contribution to early Bitcoin development and usage, the crypto asset may never have been viewed as the means of transferring value it is today.

Binance is celebrating by sharing images on social media of two pizzas adorning the exchange’s logo.

Tron founder Justin Sun also is getting in on the celebration, offering up Tron supporters a way to customize their own Tron “pizza,” and users could be rewarded for their creativity.

Bitthumb has shared an image of a scale, showing pizza and a “nice car” as an example of what Bitcoin could buy then versus today.

Have questions on our upcoming PrimeBTC sale for Bitcoin Pizza Day (AKA Prime Day) on May 22? Just want to know what to do? Try our handy user guide today. Details: https://t.co/2zrkWi8QS9$BTC #ItsPrimeTime pic.twitter.com/Kkp7xqnfXH

HuobiGlobal is offering 50% off Bitcoin to commemorate Pizza Day, but requires a number of conditions be met.

And of course, even everyday crypto investors and traders are showing their appreciation for the historic crypto event. 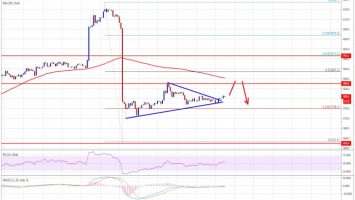