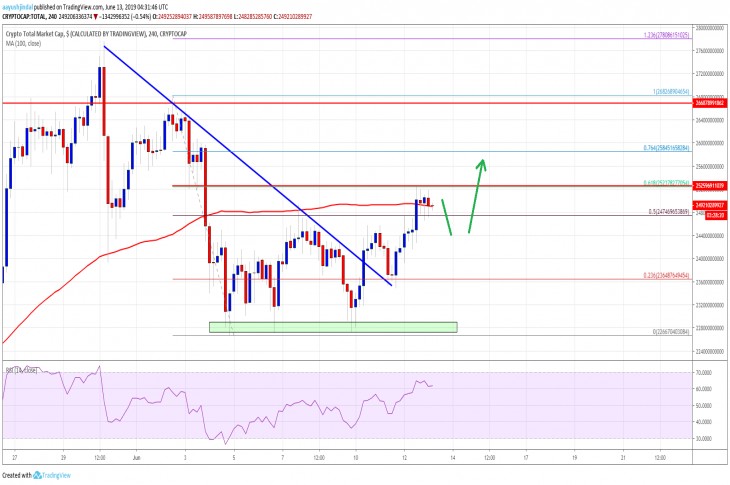 After a major downside correction, bitcoin cash price found support above $360 against the US Dollar. The BCH/USD pair started a steady recovery and recently broke the $380 and $390 resistance levels. The pair is currently trading near $400, above which the bulls are likely to take control in the near term.

Looking at the total cryptocurrency market cap 4-hours chart, there was a major upside break above the $236.0B and $240.0B resistance levels. The market cap broke the $246.0B resistance and tested the next important resistance near the $252.0B level. At the moment, the market cap is confined in a range and it might surpass the $252.0B resistance area. The next major resistance could be $258.0B or $260.0B. If there is a downside correction, the $244.0B or $242.0B level might act as a support. Overall, there are chances of more gains in bitcoin, Ethereum, TRX, LTC, EOS, ripple, ADA, XLM, WTC, BCH, and ICX. 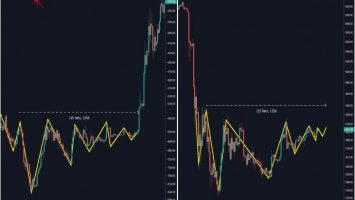