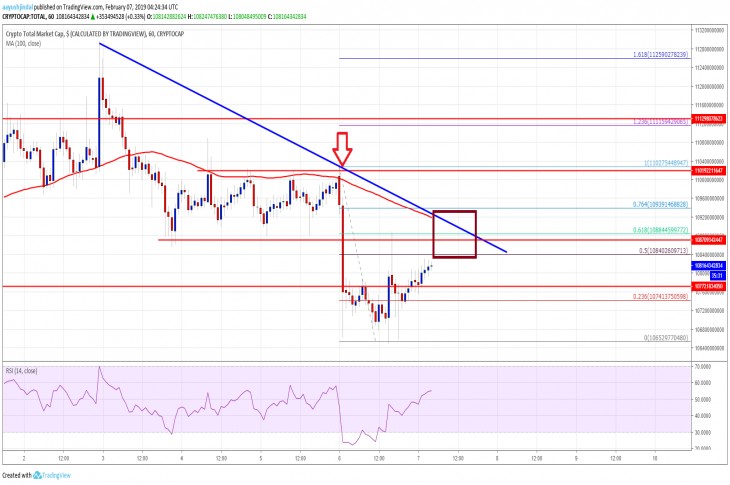 After a steady, bitcoin SV found support near the $50 level against the US Dollar. After trading in a range for some time BCHSV/USD started an upside move above the $58 resistance. The price gained traction and rallied more than 8% to settle above the $60 resistance.

It is currently trading above the $62 level and it seems like it could continue to move higher towards the $65 and $70 resistance levels.

Cardano price declined in the past few days and settled below the $0.0380 support level. ADA tested the $0.0360 support level and it is currently consolidating losses. On the upside, there are many resistances near $0.0372 and $0.0380.

Looking at the total cryptocurrency market cap hourly chart, there was a sharp decline toward the $106.5B support level. Later, the market cap recovered and corrected above the $107.0B and $107.5B levels. However, there is a strong resistance formed near $108.5B, $109.0B, and a bearish trend line on the same chart. Therefore, upsides are likely to remain capped in bitcoin, Ethereum, ADA, ripple, tron, XLM, litecoin and other altcoins in the short term. 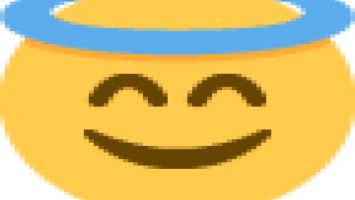 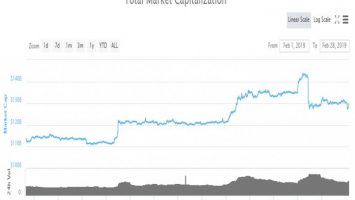