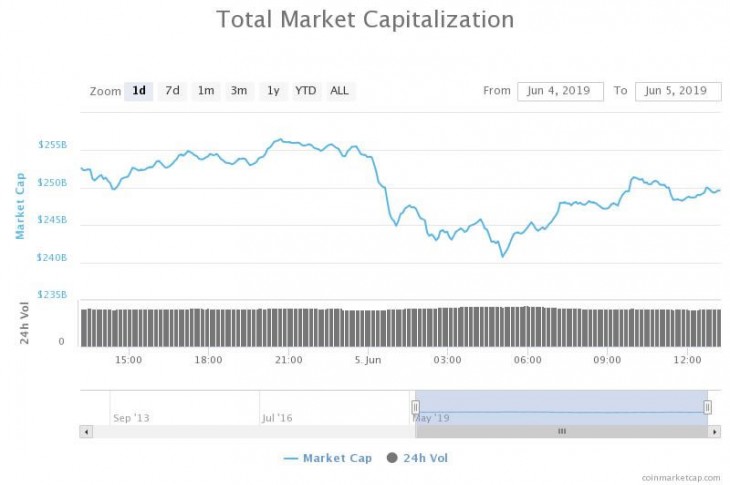 The crypto correction appears to have slowed today but has not reversed and the short term trend is still downwards. Markets have settled a little following yesterday’s big dump but further losses could be imminent. Total market capitalization has now dropped below $250 billion.

Bitcoin has spent a large part of the past 24 hours hovering around $8,000 but could not hold that level. A slide last night dropped it back below $7,500 but BTC has since recovered marginally. Lower highs and lower lows indicate further losses however; Bitcoin is currently trading at $7,750.

Ethereum has weakened slightly and is now back below $245. Price has turned short term bearish and it is likely to mimic what Bitcoin does over the course of the day. Major ETH support lies at $240.

The top ten is still largely in the red for the third day this week. Losses have decelerated though and altcoins appear to be preparing for a bounce which may be short lived. EOS has dumped a further 6 percent dropping back to $6.20 while Litecoin hold steady above it in fifth. The rest have not moved much aside from Bitcoin SV which, adding another 4 percent, could be manipulated again.

Top twenty movements during Asian crypto trading today are larger, and mostly in a southerly direction. Ethereum Classic has dumped the most with 11 percent back to $8.18 while Cosmos is close behind dropping 8. NEO and Tezos continue their slide with another 6 percent lost each. Only Tron is making a little back today as 4 percent is added to TRX to reach $0.035.

Something called HEDG has surged into the top one hundred with a 50 percent pump today however an obscure spike in price that instantly dumped is responsible. GXChain and Bytom are both going strong at the time of writing with 14 percent added each and Revain has been revived with a 13 percent gain on the day.

At the messy end of the tables Crypto.com Chain sliding back 12 percent. Ravencoin is also in a bad way this morning with an 8 percent dump.

Total crypto market capitalization has declined for another day but only by 1.6 percent to $248 billion. Over the week a downtrend has started to form and losses could accelerate if Bitcoin and its brethren cannot hold their support levels. Daily volume is still a high $80 billion and BTC dominance has crept back up to 55.7 percent. 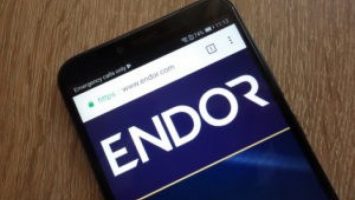 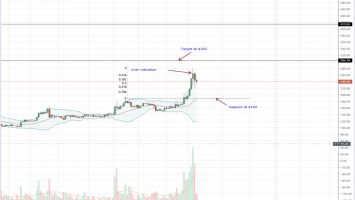