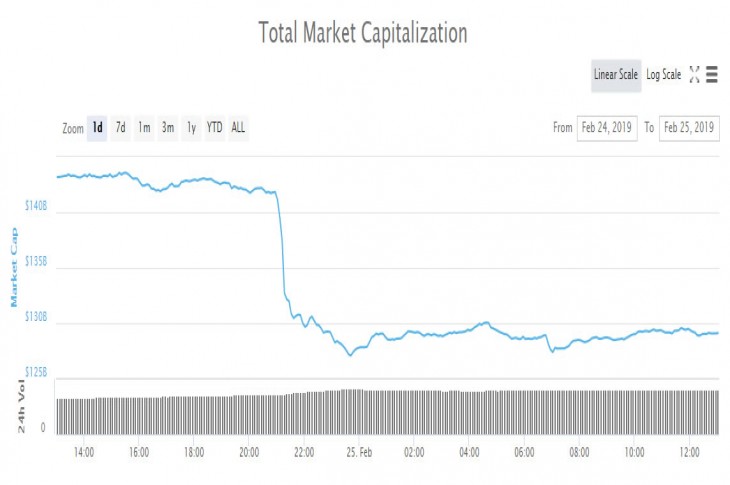 How things can change in a single day. Crypto markets have shown their true colors once again in a violent dump of $17 billion in just a few hours. In what has been the largest single day plunge of 2019 market capitalization has been smashed back below $130 billion. Yesterday’s high for the year has quickly turned south.

As predicted by a number of prominent analysts, Bitcoin hit resistance at $4,200 and plunged heavily off it skidding to a halt $400 lower. This level lines up with the 200ma which has served as resistance during the entire bear market. Bitcoin is currently trading 8.5% down on the day at $3,840.

As usual the rest of the cryptocurrencies followed suit like the digital lemmings they are. Ethereum has been smashed 14% on the day dumping to $140 where it is currently holding. Hopes that Constantinople will bring further gains this week for ETH are dwindling. XRP lost around 10% in the rout dropping it down to $0.30 and decreasing the gap to $2 billion from ETH.

The rest of the top ten is bleeding out during Asian trading today. The heaviest losses are with EOS and Bitcoin Cash, both dumping over 15% to $3.60 and $133 respectively. Litecoin has plunged back to $45 with a loss of 14% and Stellar has shed 10%. Those still holding up are Tron and Binance Coin, only losing around 6% on the day.

The top twenty is also a bloodbath with massive losses from Cardano, Monero and Ethereum Classic dumping around 13% each. The rest have all been hit 10-12 percent and there are no escapers today.

An obscure fomo driven pump is still going on at S4FE as it adds another 15% and climbs up the market cap chart. Theta is getting a 9% pump but these two are the only altcoins aside from stablecoins in the green at the time of writing. Nexo and Aurora have taken the biggest dumps in the top one hundred, losing 20% a piece.

Total market capitalization has been pounded as one swift movement saw almost $14 billion disappear in around an hour. The purge continued until markets hit a low of $127 billion – $17 billion lower than they were trading at just a few hours previously. The last time crypto markets had such a heavy purge was on January 10-11 when over $15 billion was dumped in a single day. Another dump at the end of January saw them hit new 2019 lows.

This correction had been predicted several times so it comes as no surprise to many. Record volumes of almost $40 billion overloaded some of the top exchanges but markets are only back where they were this time last week. The greater concern is that another new low could be looming for cryptocurrency markets.

Market Wrap is a section that takes a daily look at the top 20 cryptocurrencies during the current trading session and analyses the best-performing ones, looking for trends and possible fundamentals. 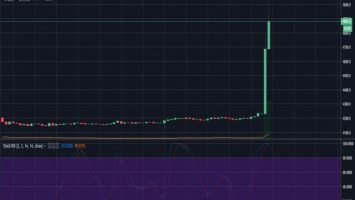 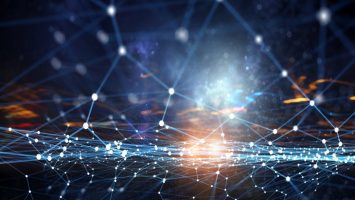