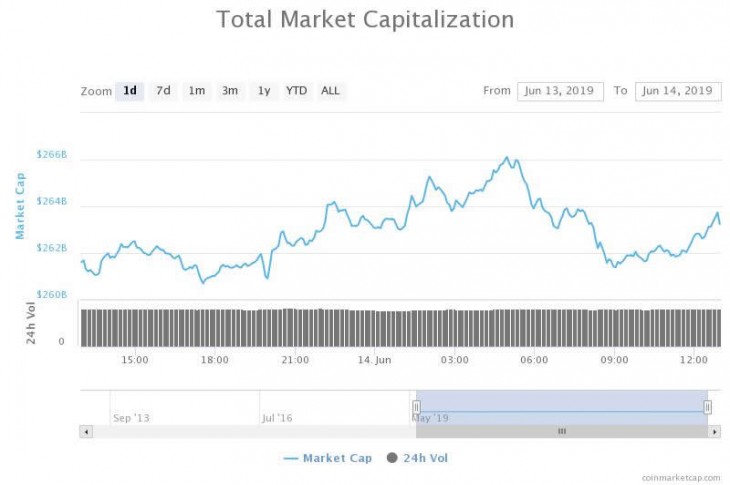 It has been another day of consolidation for crypto markets as they end the week flat. Very little movement outside of the channel has occurred this week as total market capitalization has been range bound around the $250 billion level. Things have picked up marginally for some crypto assets but others have lost ground.

Bitcoin hit an intraday high of just above $8,300 a few hours ago but pulled back to its current price of $8,230. The move is bullish but not strong enough to break the resistance at this level. Volume has picked up again and is approaching $20 billion which is a sign that further gains could be on the cards.

Ethereum is still flat and holding around $255. There has been very little momentum in the ETH camp and it is down 1.5 percent on the day. Volume is declining as the head and shoulders formation reaches its closure and a drop could be imminent. Current support for ETH lies at $230.

The top ten is showing more red than green during Asian trading this morning. The only two aside from Bitcoin that are up on the day are Bitcoin Cash with 2.5 percent and Bitcoin SV with 3.5 percent. The rest are in the red with Litecoin and Binance Coin dropping the most at over 3 percent each.

Top twenty movements are also minimal with a couple of percent being dropped by Cardano and Tron. Gaining a similar amount are Cosmos and NEO reaching $6.25 and $13.13 respectively. The rest are plus or minus a percent or so as the crypto consolidation continues.

It comes as no surprise that today’s top one hundred top performer is Chainlink. The 43 percent spike came after Google Cloud dropped hints that it would be working with Ethereum based LINK. The Reddit feed went wild and the altcoin spiked in volume from $24 million to $390 million as the fomo frenzy gathered pace. Binance is getting the majority of trade at the moment with 67 percent.

Energi is a newcomer to the top one hundred with a 30 percent pump as NRG gets listed on KuCoin. Bytom has also had a productive 24 hours with 14 percent added. As predicted the big dump is Aurora as it peaks and troughs on a daily basis, today dumping 50 percent for no obvious reason.

Total crypto market capitalization is currently marginally higher than this time yesterday at $262 billion. Markets are still range bound however and are unlikely to see any bigger moves until Bitcoin breaks out. The push back above $8,200, albeit briefly, is a bullish sign though so the weekend in crypto land could get interesting.

The post Crypto Market Wrap: Consolidation Could Crack on Bitcoin’s Next Move appeared first on NewsBTC. 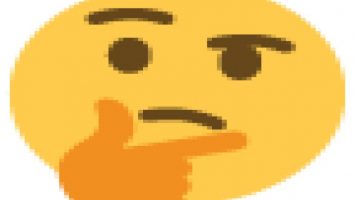 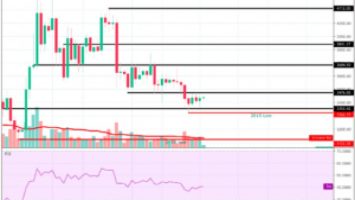