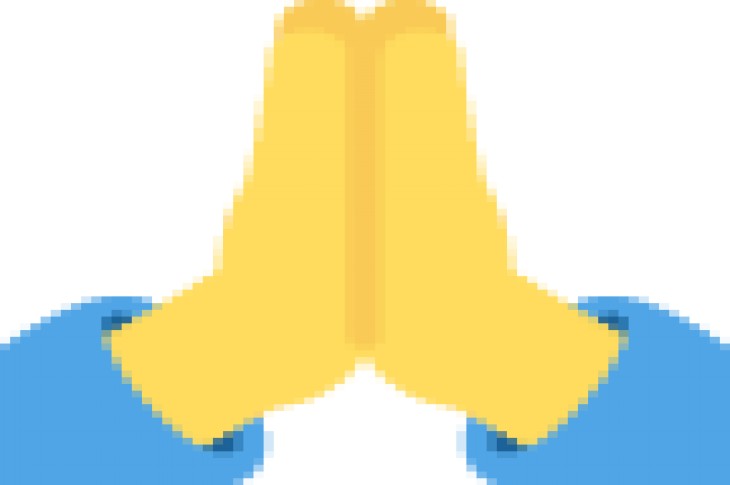 A French street artist, famous for his murals containing hidden crypto prizes, has received his largest donation to date. Pascal Boyart recently checked the Bitcoin address associated with the QR code provided to accept donations for one of his works to find that some anonymous fan had donated a full Bitcoin, worth more than $4,000 at the time of writing.

Elated, the artist took to Reddit to share his gratitude for the anonymous tipper and the wider crypto community. Boyart states that this is the largest single donation he has ever received.

There is a growing movement of artists choosing to celebrate cryptocurrency in their work through one means or another. One of these is Pascal Boyart, a crypto-enthusiast and street artist from France.

Boyart is known for his politicised murals painted on buildings. In his pieces, he hides Bitcoin prizes for fans of his work to discover. Seed words representing the private key to the wallet holding the prize are incorporated into the paintings and, once put in the correct order, allow one lucky art aficionado pockets the prize.

The prize hidden in one of the artist’s most recent works was 0.26 BTC, worth around $1,040 today. The piece chosen to hide it is titled, “Liberté Guidant le Peuple” or “Freedom Guiding the People”. It pays homage to the Yellow Vest protest movement who are opposed to various policies of France’s President Macron. Some factions of the Yellow Vests appear supportive towards Bitcoin and the wider cryptocurrency movement given the general hostility of both groups towards central banks.

The seed words hidden are particularly relevant to the cause, as are the order they needed putting in prior to the prize being unlocked:

Along with the seed words, Boyart also includes a QR code with the public key to a separate wallet. This is for fans of his work to send him donations using crypto.

#StreetArt treasure hunt in Paris with a #Bitcoin puzzle
For the 10th birthday of the genesis block, I painted this frescoe in Paris with a 0,26btc ($1000) puzzle in it.
Here's the public key: 1NqPwPp7hEXZ3Atj77Ue11xAEMmXqAXwrQ Thanks to @alistairmilne for sponsoring this pic.twitter.com/F7aIkxmp6t

It has been a couple of months since Boyart completed “Liberté Guidant le Peuple” and the prize was won about a week following its unveiling. The donations for the artwork adorning the side of a Parisian building have been trickling in slowly.

That was until a couple of days ago. Boyart checked his wallet to discover that some anonymous tipster had dropped a full Bitcoin in there – worth more than $4,000 at the time of writing. This has taken the total donated to the artist across three different pieces at 1.14 BTC, 5 Bitcoin Cash (BCH), and 1.25 Litecoin (LTC).

“Thanks to the crypto community for your generosity, this space is full of suprises [sic] Can’t wait to do more murals to spread crypto!”

Yesterday I received 1 bitcoin on my street art QR codes donation adress! After one year and 3 frescoes in Paris: 1,14 btc received (+ 5 bch and 1,25 ltc) in total! Thanks to the crypto community for your generosity, this space is full of suprises 🤩👍… https://t.co/5AfLfzkBPp

However, one particularly astute Redditor highlighted a flaw with the logic of asking for donations in such a way. “Medatascientist” posted:

“OP there is sth I was curious about these street art donations so I’ll fire away: don’t you get afraid that someone would paint over the QR code overnight and redirect your donations to his/his robbery account? Am I thinking too much about this?”

From Boyart’s response, it is obvious that he has considered this as a possibility. The artist stated that he always supplies the same address used on his website too and thus it would be easy to check that funds were going to the correct wallet. Clearly, this somewhat undermines the elegance and simplicity of the mural-side QR donation idea though.

That said, Boyart’s piece does exactly what all good artwork should. It challenges the viewer with its astutely political message. It also highlights cryptocurrency’s potential to disrupt the way that even relatively basic financial transactions – such as donating – are performed. Exploration of alternate funding methods is something other crypto-enthused artists have previously attempted too. 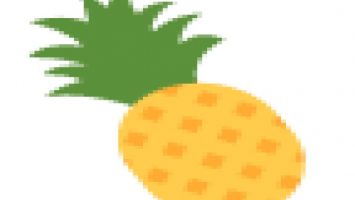