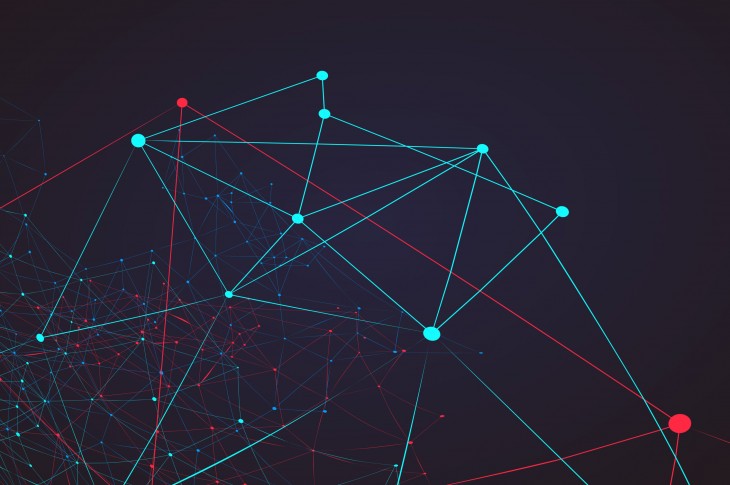 Another week, another round of Crypto Tidbits. While price action wasn’t all too hot, with Bitcoin losing its strides above $8,000 to tap $7,450, the underlying industry still saw a flurry of developments. Some positive, some negative.

On the positive, Apple quietly added a Bitcoin symbol to its developer kit repertoire; Facebook is nearing the launch of its digital asset, slated to be a massive on-ramp to true cryptocurrencies; and a report revealed that much of the crypto asset mining industry is backed by renewable energies.

On the other side of the equation, a key regulator claimed that the market still isn’t ready for a Bitcoin ETF, Indian authorities proposed an all-on ban on digital assets, and users of an exchange lost millions in a margin lending imbroglio.

India ain't messing around. This will, of course, have the opposite of the desired effect on bitcoin awareness and interest in the country https://t.co/S7OehKgNS1 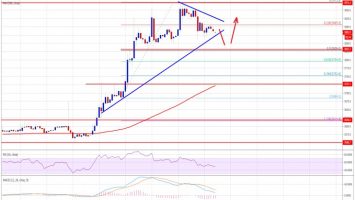 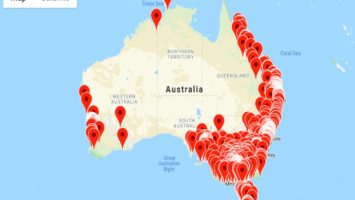