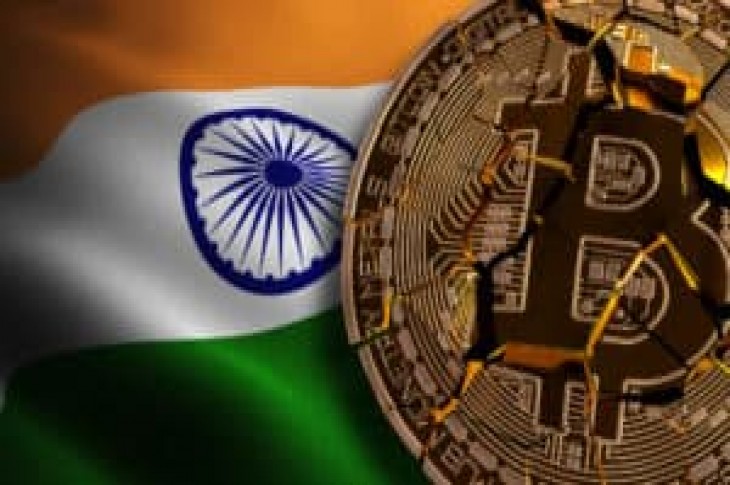 The Reserve Bank of India (RBI) has published its Fintech Regulatory Sandbox report. While cryptocurrencies could be included in the future, the bank noted that their services might not be accepted for testing currently.

The absence of cryptocurrency from the list indicates that the RBI hasn’t changed its stance towards them; however, it is open to blockchain technology.

No Crypto in the Regulatory Sandbox

The RBI unveiled its draft regulatory sandbox for the Fintech space in the country earlier today. According to the central bank, the fintech regulatory group it put together advised them to introduce a framework that would adequately capture the industry.

The bank indicated that some products, services, and technologies are not accepted for testing at the moment. The RBI mentioned cryptocurrencies, crypto trading, crypto investments, crypto asset services, and cryptocurrency settling as exclusions that are not ready for testing. India’s apex bank also added initial coin offerings to the list, even though the regulators have already banned it in the country.

In its publication, the RBI clarified that the regulatory sandbox is aimed at increasing efficiency, managing risks, and creating new opportunities for both consumers and participants in the Fintech sector.

India’s central bank believes that the regulatory framework will provide a lot of benefit for the Fintech sector. Users of the regulatory sandbox will be able to test the viability of a product without the need to carry out more extensive and expensive roll-out.

If a product has the potential to be successful, then it would receive authorization and be brought to the general market more quickly. However, problems encountered during the sandbox stage would allow developers to make changes to a product before it is launched in the market, the report explained.

The publication also includes other benefits such as the consumers having a broader range of products and services, a decrease in the cost of services, and better access to financial solutions.

The RBI Is yet to Change Its Stance Towards Crypto

India’s apex bank has always adopted a harsh attitude towards cryptocurrencies, and this latest development shows that nothing has changed. In 2013 and 2017, the RBI cautioned Indians regarding the potential risk involved in trading or investing in cryptocurrencies such as Bitcoin.

A year ago, the RBI further published a statement reaffirming that cryptocurrencies still raise concerns in terms of market integrity, consumer protection, money laundering, and other vices. Shortly afterward, the bank banned all regulated companies from dealing in cryptos or providing services for individuals and companies offering cryptocurrency services.

The ban came into place in July 2018, and it has so far affected crypto service providers including cryptocurrency exchanges. The crypto industry is fighting back, however, as several petitions have been filed with the Supreme Court to lift the ban. The Indian Supreme Court will hear the case on July 23, after postponing it multiple times. 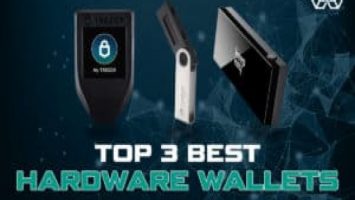 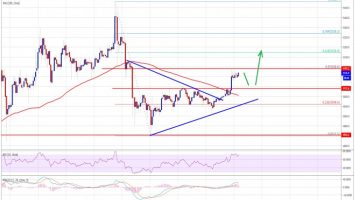