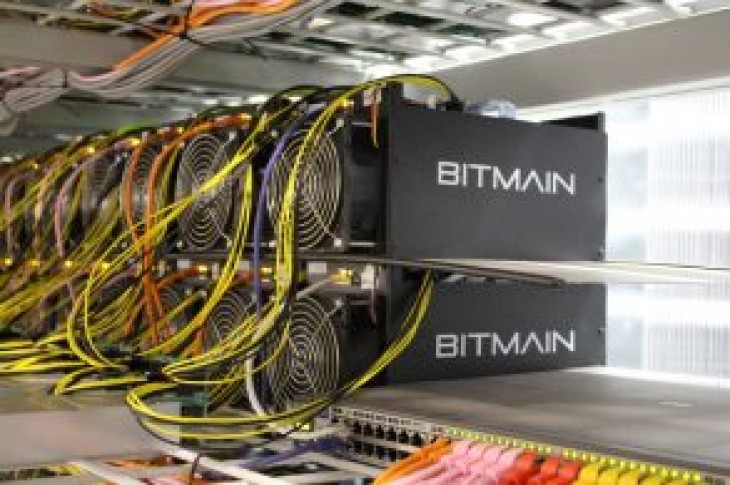 “We do recognize that despite the huge potential of the cryptocurrency and blockchain industry, it remains a relatively young industry which is proving its value. We hope regulatory authorities, media, and the general public can be more inclusive to this young industry,” the company said on its website.

The reputation of cryptocurrencies, and particularly exchanges, has been hit hard by fears of price volatility and possible uses for laundering money alongside high-profile hacks and infrastructure failures.

Hong Kong officials had raised questions about the sustainability of miners’ business models given the falling price of bitcoin, sources have said in the past.

The crypto market peaked in late 2017, when trading volumes surged and bitcoin, the largest cryptocurrency, reached a high just above $20,000. Bitcoin’s price has fallen more than 80 percent since then, and trading volumes have slumped.

The lapsing of Bitmain and Canaan’s IPO applications leaves only cryptocurrency mining equipment maker Ebang International Holdings in the running for a listing in the financial hub. Ebang refiled its application in December to avoid its lapsing. 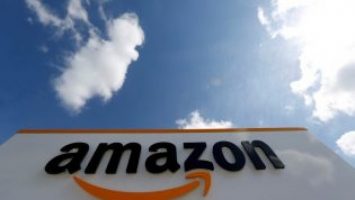 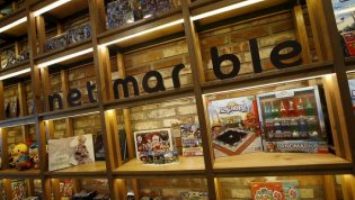