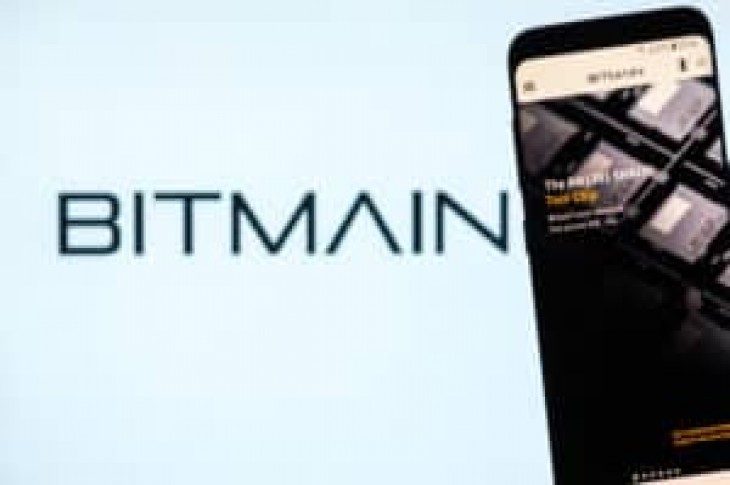 Bitmain Technologies, a Chinese based chip maker of specialized cryptocurrency mining machines, has shelved its plans to list on the Hong Kong Stock Exchange due to a number of reasons including staff lay-offs, a protracted bear market, and management restructuring reported the South China Morning Post on March 26.

The mining giant released a statement in which it officially acknowledged that it had allowed its IPO application – initially filed on Sept. 26 at the Hong Kong Stock Exchange – to lapse after it had reached its six-month deadline.

“We will restart the listing application work at an appropriate time in the future,” reads part of the statement released by the firm.

There were hopes that the mining firm, founded in 2013, would have raised billions in what could have gone down in history as the world’s largest IPO by a crypto company.

However, things didn’t work out as planned after the crypto market found itself in a downward spiral in which more than $500 billion was wiped from the market.

According to sources who spoke to the South China Morning Post, Hong Kong regulators are reluctant to approve IPO applications for businesses in the crypto sector due to lack of regulation in the industry.

During its peak period in 2017, Bitmain controlled nearly three-quarters of the crypto mining rigs market. The firm reported in its IPO filing that it had generated $740 million profit in H1 2018.

The mining behemoth confirmed the rumors that initially surfaced last year that its two co-CEOs and founders – Jihan Wu and Micree Zhan – were stepping down from their positions and assuming new roles.

The two co-founders, who are regarded as some of the richest entrepreneurs in the crypto space – will be replaced by Wang Haihao, an engineer who has previously held several positions within the company.

The company said in a statement that the two co-founders would steer the company’s “strategic development.” According to the IPO filing, Zhan owns a 37 percent in the company while Wu holds a 21 percent stake.

Bitmain, which has generated most of its revenue from selling its flagship Antminer units, is branching out to design AI chips under a different brand. However, non-crypto related business contributed only 0.1 percent of the $2.8 billion in revenue generated by the firm in the first half of last year.

“The real driver to Bitmain’s recovery will be their renewed focus on the core business of designing and producing leading edge mining hardware and also the ongoing institutional investment in crypto and blockchain.” 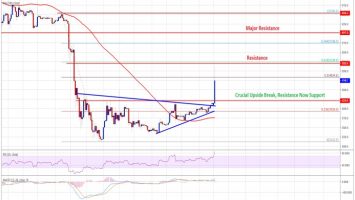 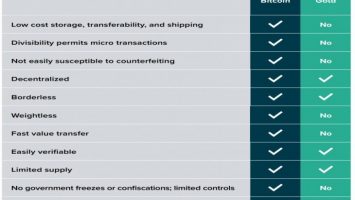