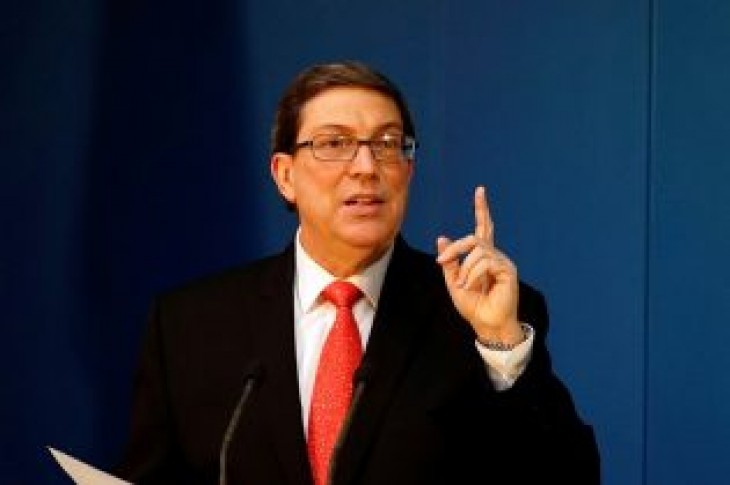 By Nelson Acosta and Marc Frank

HAVANA (Reuters) – Cuba denied on Tuesday it has security forces in Venezuela and charged the statements were part of an orchestrated campaign of lies paving the way for military intervention in the South American country.

U.S. President Donald Trump and members of the administration have charged that Cuba’s security forces and military control Venezuela’s and that troops are also on the ground there.

“Our government categorically and energetically rejects this slander,” Cuban Foreign Minister Bruno Rodriguez said at a Havana press conference, adding all of the some 20,000 Cubans in Venezuela were civilians, most health professionals.

Rodriguez called on the U.S. administration to produce proof.

“There is a big political and communications campaign underway which are usually the prelude to larger actions by this government,” Rodriguez said.

Communist-run Cuba has been a key backer of the Venezuelan government since the Bolivarian Revolution that began under former leader Hugo Chavez in 1998.

The Trump administration has been trying to pressure Venezuelan President Nicolas Maduro to step down and hand over power to Juan Guaido, the head of Venezuela’s National Assembly.

Guaido invoked a constitutional provision to assume the presidency a month ago, arguing that Maduro’s re-election last year was a sham.

The United States immediately recognized Guaido as interim president. Since then many of Venezuela’s neighbors and most Western countries have followed suit.

Maduro retains the backing of Russia and China and control of Venezuelan state institutions, including the security services.

Rodriguez termed the political crisis in Venezuela “a failed imperialist coup … fabricated in Washington,” and warned plans to deliver humanitarian aid were a recipe for violence and intervention.

The United States has sent tons of aid that is being stockpiled on Colombia’s border with Venezuela, but Maduro has refused to let it in.

Guaido has announced he will move the aid into the country by air, land and sea on Feb. 23 and called on Venezuelans to help bring it through.

President Trump, speaking in Miami on Monday, warned the Venezuelan military to let the aid in or face dire consequences.

(Reporting by Marc Frank in Havana; Editing by James Dalgleish) 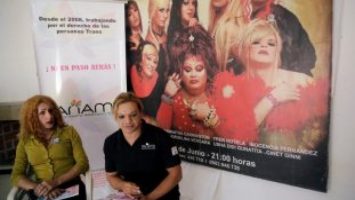 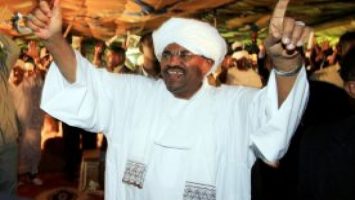