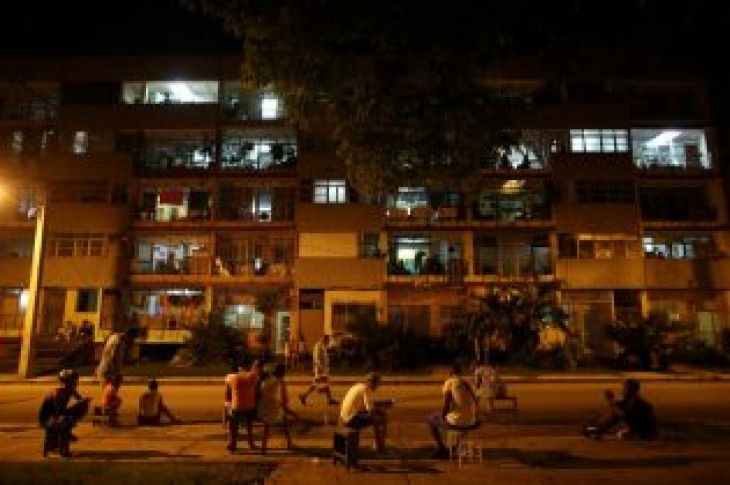 HAVANA (Reuters) – Cuba announced on Wednesday it would legalize private Wi-Fi networks to access the internet and connect computers, as well as allow imports of equipment like routers in another step toward expanding connectivity on the Communist-run island.

The new rules, which take effect on July 29, will regulate the many existing wireless networks Cubans have crafted in recent years with smuggled equipment and likely encourage the creation of new ones.

The move, announced in state-run media, looks set to allow private businesses to provide their customers with Wi-Fi internet legally, a boon for the tourism sector.

No network owner, however, will be able to sell that service, with state telecoms company ETECSA maintaining a monopoly on commercial internet access on the Caribbean’s largest island.

Ordinary citizens will be able to connect to ETECSA’s infrastructure via Wi-Fi by asking for a permit, state website Cubadebate said.

Cuba has lagged far behind most of the Western Hemisphere in Web access, whether because of a lack of cash, a long-running U.S. trade embargo or concerns about the flow of information. Until 2013, internet was largely available to the public only at tourist hotels on the island.

The government has since made boosting connectivity a priority, introducing outdoor Wi-Fi hot spots and mobile internet.

Given the slow pace of hooking up homes to broadband internet, some Cubans have used illegal antenna to connect to the hot spots instead, hoping authorities will turn a blind eye.

Now, it appears they will be able to get an official permit to do so. Meanwhile, those who are connected to the internet via broadband can use a router that they can apply for online to share that service.

Other Cubans, put off by the prohibitive cost for access, have connected their computers either by cable or wirelessly in order to share data, play games and chat online.

The new regulations will legalize networks like these as well, although owners will have to seek a permit for ones with outdoor antennas and stick to certain restrictions. 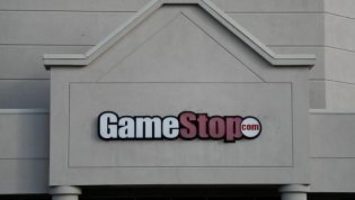 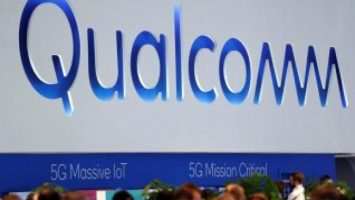