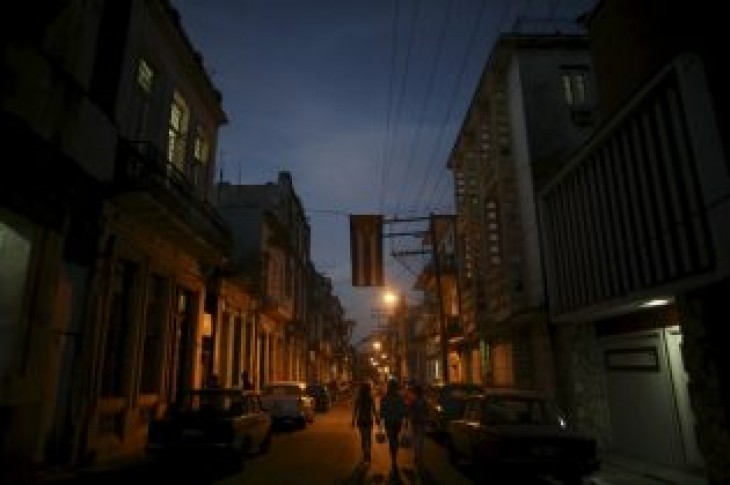 HAVANA (Reuters) – The Cuban government has ordered its state-run power system to further reduce electricity generation in the latest sign that a cash crunch exacerbated by new U.S. sanctions is taking an economic and human toll, a newspaper reported on Sunday.

Ciego de Avila’s provincial Communist Party newspaper, Invasor, reported that local generation would be cut 10 percent to save fuel as part of a nation-wide reduction ordered on April 18.

The report said cuts in fuel allocation for power generation begun in 2016 had so far spared the residential sector and essential services from blackouts but warned that could change.

More than 95 percent of the country’s electricity is generated by oil-fired plants.

Most business and infrastructure are state owned.

“We are at a critical point, according to the electric union, and if at certain times of the day the fuel allocated for the day runs out, we will have to shut down some circuits,” the paper said, adding that for now no programmed blackouts were planned.

Last month the United States began sanctioning ships and companies carrying Venezuelan fuel to Cuba. Cuba barters medical and other assistance for the oil and will be hard pressed to find an alternative given the cash crunch.

Communist Party leader Raul Castro and President Miguel Diaz-Canel have both told the National Assembly that the country should prepare for hard times, but a more diversified economy meant it would not be as harsh as the 1990s.

Cubans suffered through years of daily blackouts in the 1990s after the fall of former benefactor the Soviet Union.

Cuba’s foreign exchange earnings used to purchase abroad more than 50 percent of the fuel it consumes, food, animal feed and much more, have steadily fallen since 2015 when strategic ally and oil supplier Venezuela began to implode.

Declines in key exports nickel and sugar, and cancellation of a health services for cash deal with Brazil, have worsened matters. 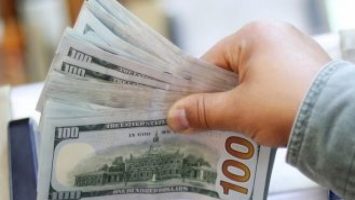 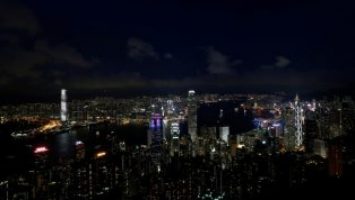