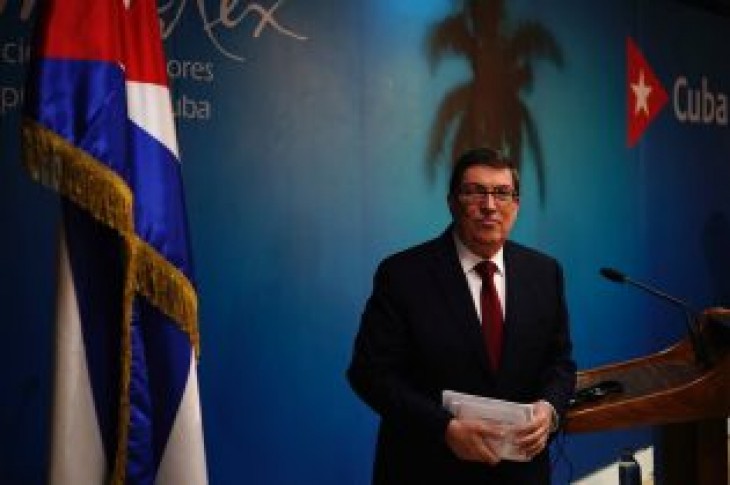 Cuba’s foreign minister is accusing the U.S. of lying about an alleged presence of Cuban troops in Venezuela.

At a news conference in Havana Thursday, Foreign Minister Bruno Rodriguez fired back at National Security Adviser John Bolton, who said roughly 20,000 Cubans in Venezuela were providing security support for embattled President Nicolas Maduro. Rodriguez demanded proof from the U.S. government to back up its allegations that the communist government embedded troops and intelligence agents throughout Venezuela.

“Cuba does not have troops, or any armed forces, nor do we participate in any military operations or security in the republic of Venezuela,” he stated. “National Security Advisor John Bolton is a pathological liar.”

Rodriguez claimed Cubans working in Venezuela are mostly medical workers. He also criticized what he said was a classified document circulated among U.S. embassies, which contained talking points on Cuba and Venezuela.

“Figures like Bolton, some advisor from Florida and a dark figure from within the National Security Council, have hijacked the foreign policy of the United States towards Latin America and the Caribbean that gravely endangers the stability of the entire region,” said the Cuban foreign minister.

Rodriguez went on to say these sanctions and statements pose a threat to Cubans in the country as well as Cubans in the U.S. He also pleaded the dangerous escalation must be stopped for the good of the Cuban people, and to salvage a relationship with the U.S.

“Not only does it damage the interests of our people, of every family who have ties in the U.S., it damages liberty and the rights of people in the United States, who are sending remittances to their family members in Cuba,” he stated. “Those measures will seriously jeopardize the private sector within the Cuban economy.”

Despite growing tensions, Rodriguez said Cuba will continue to seek stronger relations with a wide array of U.S. interests. 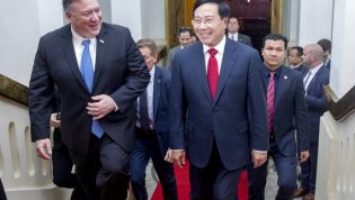 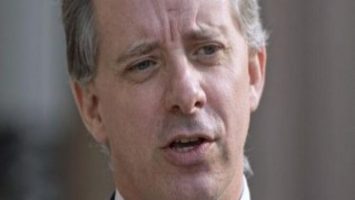