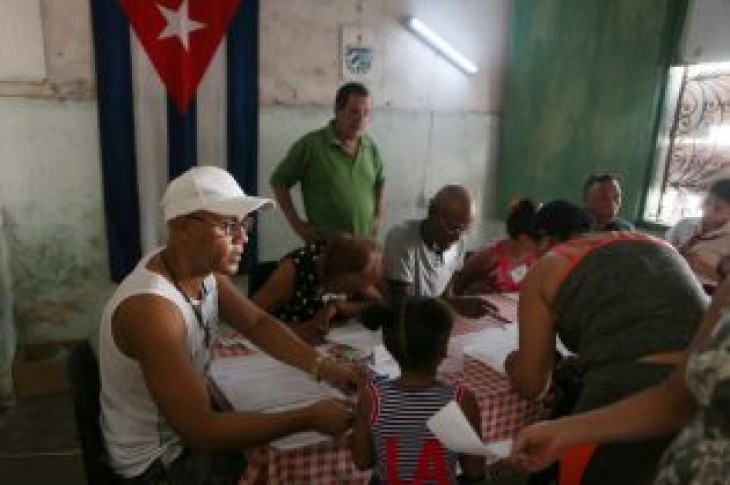 By Marc Frank and Nelson Acosta

HAVANA (Reuters) – Cubans appear to have overwhelmingly ratified a new constitution that enshrines the one-party socialist system as irrevocable while instituting modest economic and social changes.

Results from Sunday’s constitutional referendum, which saw over 80 percent of the 8.7 million electorate cast ballots, were expected Monday afternoon.

There are no exit polls in Cuba, but citizens could observe the count after the polls closed in their neighborhoods.

Cuba’s best-known dissident and pioneer blogger, Yoani Sanchez, who runs an online newspaper from a barrio known for its support of the government, wrote she braved insults and yelling to witness the count in her precinct of 400 yes votes and just 25 no votes.

@KitKatMelissa reported from another Havana neighborhood that “the constitution was ratified with 487 Yes … an overwhelming victory against 67 No.”

Debate over the constitution has dominated Cuba’s politics for months with the government arguing it represents both continuity of former leader Fidel Castro’s policies and adaptation to today’s demands and opponents say it is a continuation of Communist party rule and oppression.

The government orchestrated a grassroots debate on a draft of the new constitution last year, but after it approved a final version for the referendum in December, it used its monopoly of traditional media and public spaces to press for approval.

Nevertheless, dueling campaigns to vote yes, no or abstain raged on the internet.

Foreign and local observers said they expected between 70 percent and 80 percent of voters to ratify the new constitution, a significant decrease from the 97.8 percent that ratified the current constitution in 1976.

There are important changes in the new constitution that reflect the gradual opening of the Caribbean island nation since the fall of its former benefactor, the Soviet Union.

There are references to markets and recognition of private property, foreign investment, small businesses, gender identity, the internet, the right to legal representation upon arrest and habeas corpus.

The new constitution would also restructure government, adding a prime minister and setting term limits for the president, among other changes. 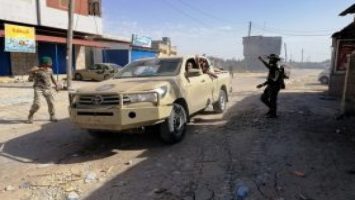 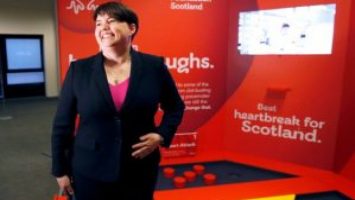