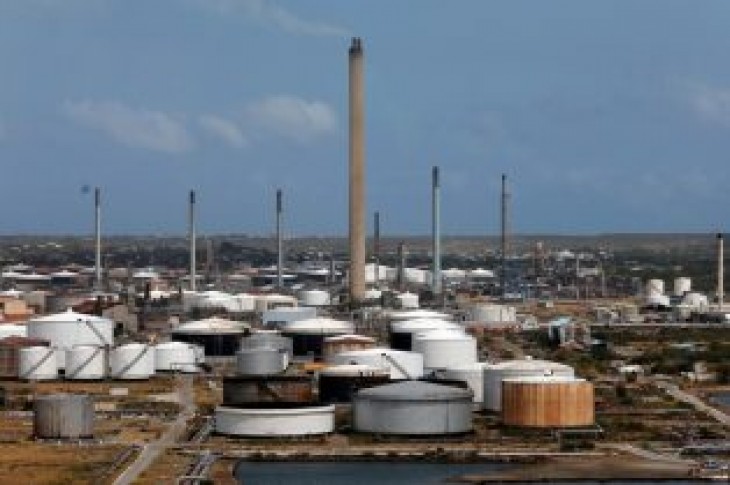 (Reuters) – Curacao’s state-owned Isla oil refinery, which is operated by Venezuelan state-run company PDVSA, has received an exemption from U.S. sanctions on PDVSA, the Caribbean island’s government said in a statement on Thursday.

The U.S. Treasury Department slapped sanctions on PDVSA in late January in a bid to force out socialist President Nicolas Maduro, who has overseen a collapse in the OPEC member nation’s economy.

The license for the refinery, along with two other related companies, will allow the facility to continue to do business with U.S. companies through Jan. 15, 2020.

The exemption comes as Curacao’s government seeks a new partner to replace PDVSA as the operator of the 335,000 barrel-per-day refinery, possibly before PDVSA’s contract to run the facility expires at the end of 2019.

Isla has been mostly idled due to a lack of crude supplied by PDVSA, but some of its units restarted last month in an attempt to resume a portion of its crude processing capacity and produce finished fuel for the island.

“This exoneration is an important step toward keeping the refinery operative, and also to attract new partners for the refinery’s future,” the government’s statement said.

A neighboring Caribbean refinery operated by PDVSA’s U.S. unit Citgo Petroleum in Aruba has also remained idled since a project to refurbish it has not been able to move forward amid sanctions blocking funds for the revamp. 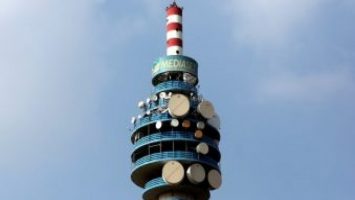