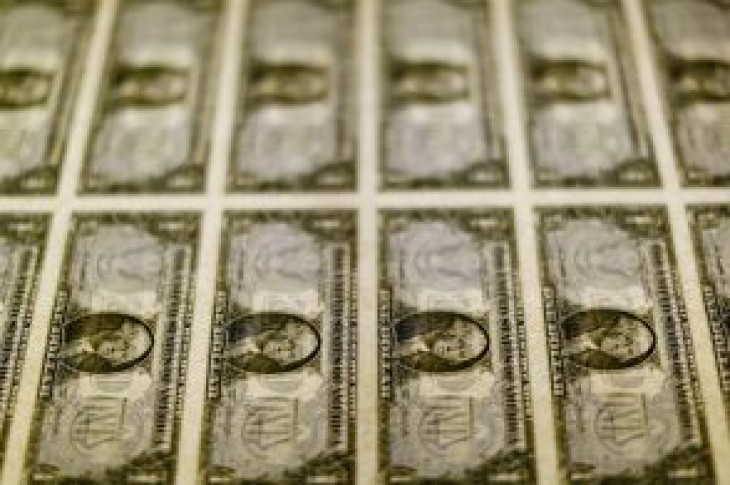 NEW YORK (Reuters) – The negative effect of currency fluctuations on North American companies’ results in the third quarter of 2018 was the most in 10 quarters, according to a report on Wednesday from currency risk consulting firm FiREapps.

For the third quarter, the collective negative impact of currency fluctuations on North American companies – including in the United States, Canada and Mexico – that quantified an exchange rate effect was $11.8 billion, FiREapps said in the report. 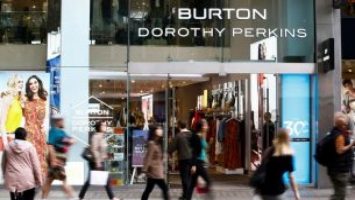