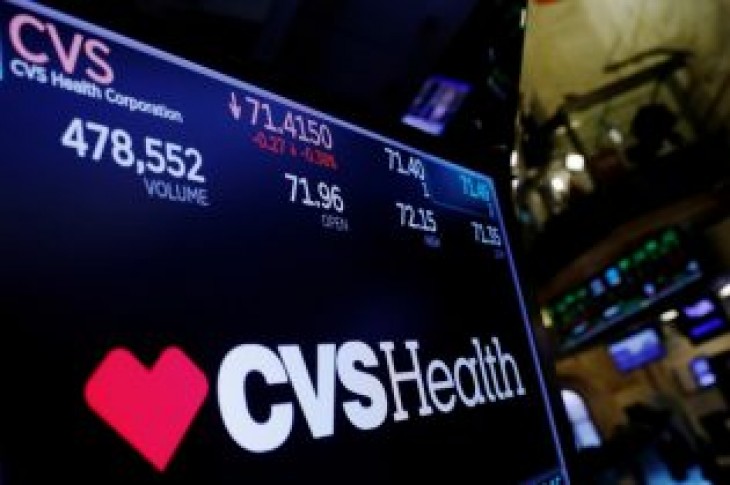 The drugstore chain operator and pharmacy benefits manager, which bought health insurer Aetna last year, forecast full-year 2019 adjusted profit of $6.68 per share to $6.88 per share, while analysts on average currently expect $7.41 per share, according to IBES data from Refinitiv.

The company’s long-term health service business has been hit by lower occupancy rates and reimbursement pressures in the past few quarters.

“We are fully aware of the need to address the impact of certain headwinds that are having a disproportionate impact in 2019 compared to prior years, and importantly, we are taking comprehensive actions to move past them,” Chief Executive Officer Larry Menlo said.

For the fourth quarter, CVS Health earned $2.14 per share excluding items, compared with the average estimate of $2.05.

It took a $2.2 billion goodwill impairment charge related to the Omnicare business in its retail unit in the fourth quarter, after taking a $3.9 billion charge in the second quarter of 2018. 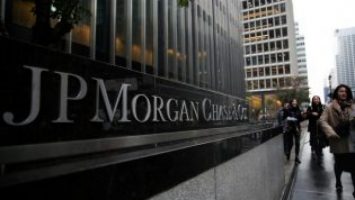