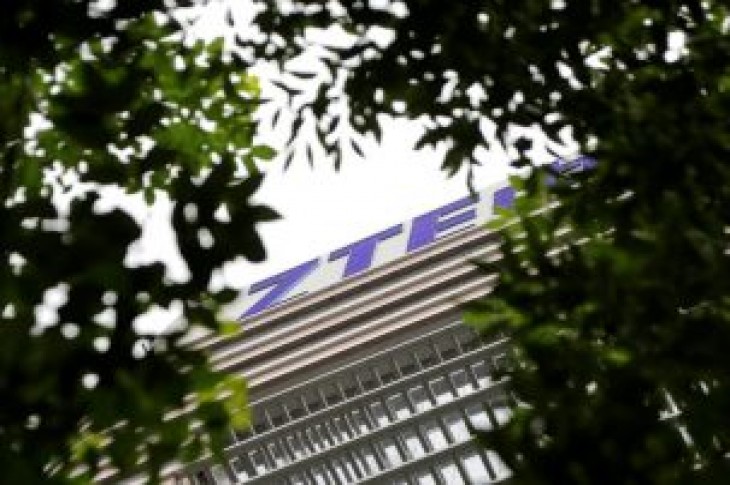 PRAGUE (Reuters) – Huawei and ZTE will be left out of more state tenders after the tax authority excluded them, the head of the Czech cyber watchdog, which issued a recent security warning about the Chinese technology firms, said on Tuesday.

The tax office became the first Czech authority to prevent the Chinese groups from taking part in a tender following the cyber watchdog’s (NUKIB) warning in December.

Asked whether there could be more cases of the Chinese firms being excluded from tenders, NUKIB director Dusan Navratil told newspaper Pravo: “Yes, we expect it will work like this.”

Huawei is facing international scrutiny over its ties with the Chinese government and allegations that Beijing could use its technology for spying, which Huawei denies.

The Czech watchdog had warned network operators at the end of 2018 against using software or hardware made by the two Chinese firms, saying they might pose a threat. Huawei denied it posed a threat, while ZTE could not be reached for comment following the NUKIB warning.

NUKIB’s warning does not constitute an outright ban but requires 160 public and private operators of critical infrastructure to conduct an analysis of risks and act accordingly.

Navratil said NUKIB stood behind its warning, which he said was the result of the political-legal situation in China.

“We gathered a whole file of information, and when we looked at it, we found out there was nothing else to do but give a warning,” he said.

The Czech government is due to launch a tender for new-generation 5G networks, possibly later this year.

“The new 5G networks will likely replace also fixed networks because data transfer will be both cheap and quick,” Navratil was quoted as saying by Pravo.

“In other words, who controls the 5G network will have a fundamental influence on the working of the state. If it is a foreign actor, which would act in the interests of its own state and not ours, it will be a major problem,” he added. 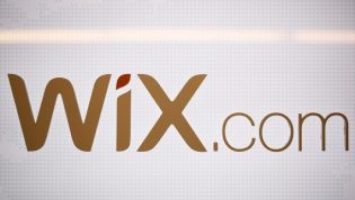 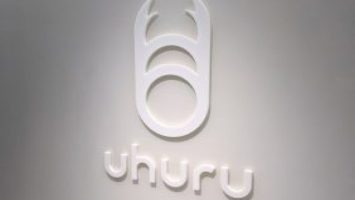