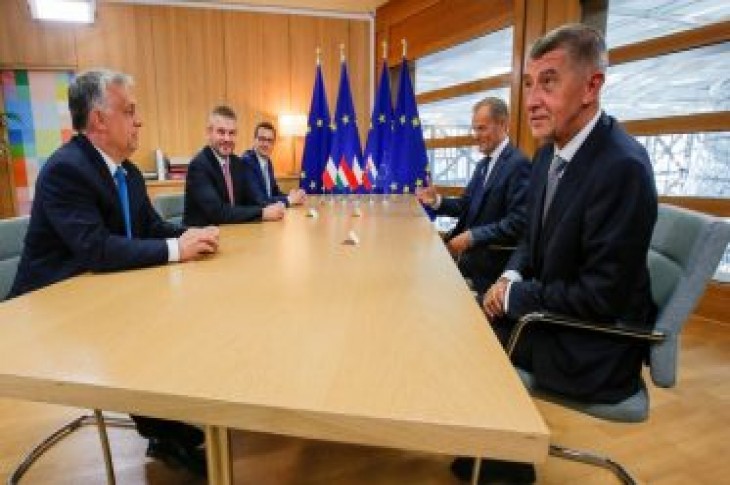 PRAGUE (Reuters) – Czech Prime Minister Andrej Babis said on Thursday that the next European Commission should be led by a candidate reflecting the needs of all EU member states and not one of the “Spitzenkandidaten”, or lead candidates proposed by factions in the European Parliament.

The “Spitzenkandidat” system aims to put a lawmaker selected by the European assembly into the top Commission job, but this is not automatic and the position will be discussed by EU national leaders in the coming weeks.

Babis made his comments in a tweet after talks with central European counterparts. 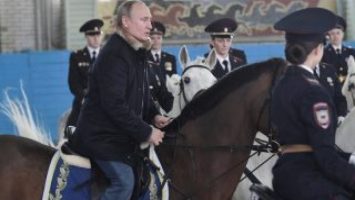 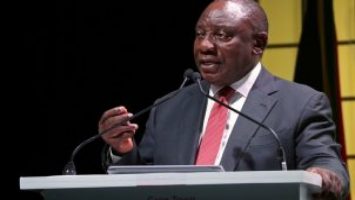