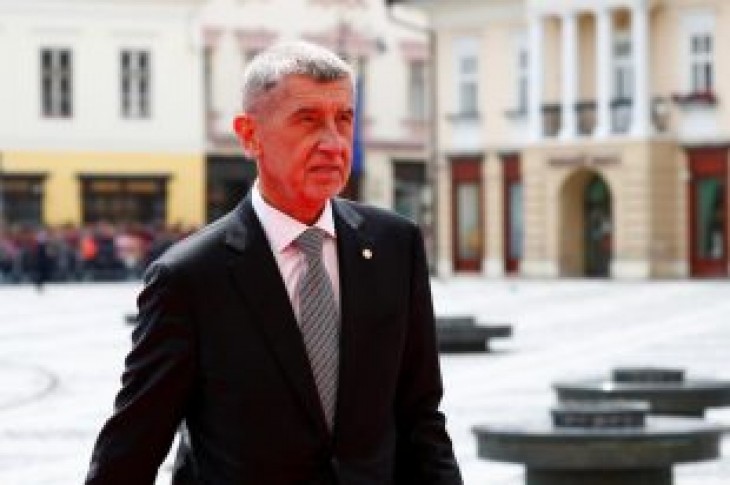 PRAGUE (Reuters) – The European Commission has determined that Czech Prime Minister Andrej Babis is in conflict of interest because of his business empire placed in trust funds, and the country may lose some EU funding as a result, the online edition of daily Hospodarske noviny reported on Friday.

The findings, if confirmed in further proceedings could mean that the Czech Republic loses unspecified amount of funding paid to farming, chemicals, food, media and healthcare firms for projects financed since early 2018, the daily said on its website www.ihned.cz.

It would also be a political blow to Babis, who has strongly denied violating any rules. It could close the route to future development funding for the firms, formerly owned by Babis and now in the trust funds that list Babis as their beneficiary.

A spokesman for the Commission declined to comment on the report and on what he called “ongoing audit procedures”.

Babis said in a text message to Reuters he strongly disagreed with the Commission’s stance.

“This is only a preliminary proposal that will be thoroughly analyzed and the Czech Republic… will make its comments.

“Only then the Commission will send us a final report. I resolutely reject its position and will fight for its change.

“The Czech Republic will certainly not have to return any subsidies. There is no reason for that because I do not violate Czech nor European legal rules regarding conflict of interest.”

The Czech Finance Ministry confirmed it had received a preliminary report, but declined to confirm the conclusions, saying they could change after comments to be supplied by the Czech side.

Babis separately faces a criminal investigation in Prague for alleged abuse of two million euros in EU subsidies a decade ago. He denies any wrongdoing in that case.

The main firm built by Babis over the past 25 years is Agrofert, a conglomerate of some 250 companies that Babis placed in trusts in 2017.

It receives tens of millions of euros per year in EU funding, most of it farm subsidies that are not affected by the ongoing probe.

The EU halted payments to the Czech Republic to reimburse the national budget for project financing from the EU’s structural funds to Agrofert companies. The finance ministry has said this amounted to 161 million crowns ($6.95 million) so far.

Agrofert said on Friday it had not been contacted in the case and reiterated its stance that it followed applicable laws.

Babis’ critics say he has wide-ranging conflicts of interests also because Agrofert owns two national newspapers and a radio station, and because the government is instrumental in setting farming, environmental and other polices that affect the Agrofert business.

The opposition Pirate Party said it would seek an agreement with other opposition factions to call a vote of no confidence in the minority cabinet led by Babis if the report on the Commission’s findings is confirmed.

The government, including Babis’s centrist-populist ANO party and the center-left Social Democrats, has been backed by the Communist Party in parliament, meaning he currently has a solid base of support.

The leak of the EU report could bolster activists who had already planned a large rally against Babis in Prague on June 4. 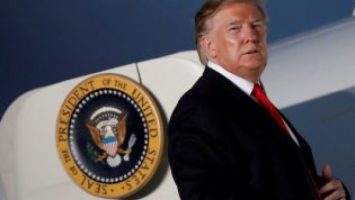 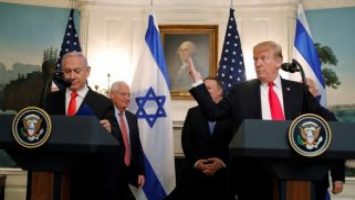