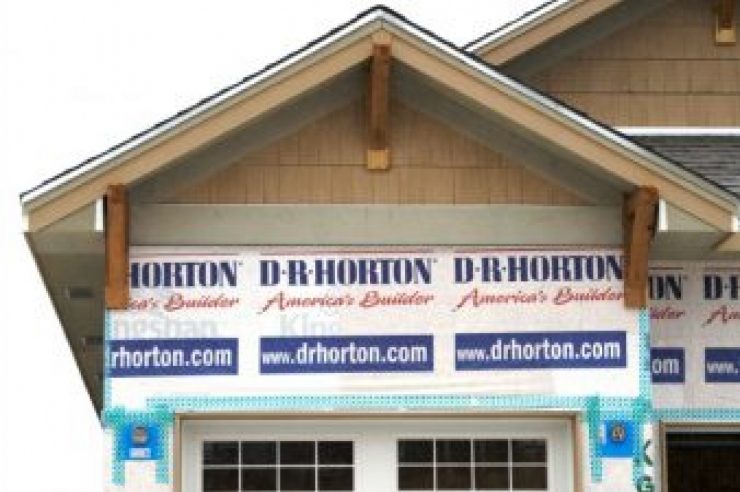 Shares of the United States’ biggest housebuilder dipped by just under 1 percent to $38.05 in response to a results release which also reported orders for the first quarter below Wall Street estimates.

“Sales prices for both new and existing homes have increased across most of our markets over the past several years, which coupled with rising interest rates has impacted affordability,” Chairman Donald Horton said.

“(That) resulted in some moderation of demand for homes, particularly at higher price points.”

Orders, an indicator of future revenue for homebuilders, rose only 2.7 percent to 11,042 homes in the quarter ended Dec. 31, the slowest in more than five years, pointing to a further loss of momentum in the housing market as Federal Reserve interest rates rise.

Higher Federal Reserve interest rates helped push 30-year fixed mortgage rates above 5 percent last year, but the dip in expectations for further moves by the Fed at the end of the year pulled rates back by around 40 basis points.

Homebuilders are hopeful that moderation in mortgage rates will help the housing market rebound in 2019 after a tough period where construction costs have also risen and labor has been in short supply.

In the meantime, Horton said late last year it was spending more on incentives for buyers of homes priced at $300,000 and above, which make up about a third of its total deliveries.

“Gross margins of 20.0 percent were below our 21.3 percent estimate and consensus of 20.7 percent,” Buckingham Research analyst Megan McGrath said, attributing the miss to increased incentive activity as the market slowed in the quarter.

Analysts had expected a profit of 78 cents per share on revenue of $3.51 billion, according to IBES data from Refinitiv.

The company’s shares have fallen 26.1 percent in the last twelve months, compared to the broader PHLX Housing index <.HGX>, which has fallen 27.1 percent.

(Reporting by Rama Venkat and Sanjana Shivdas in Bengaluru; Editing by Shounak Dasgupta) 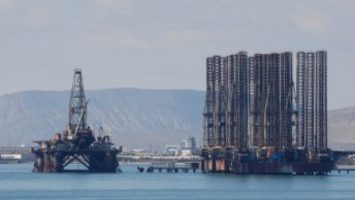 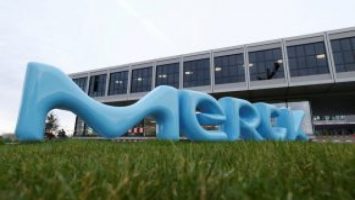