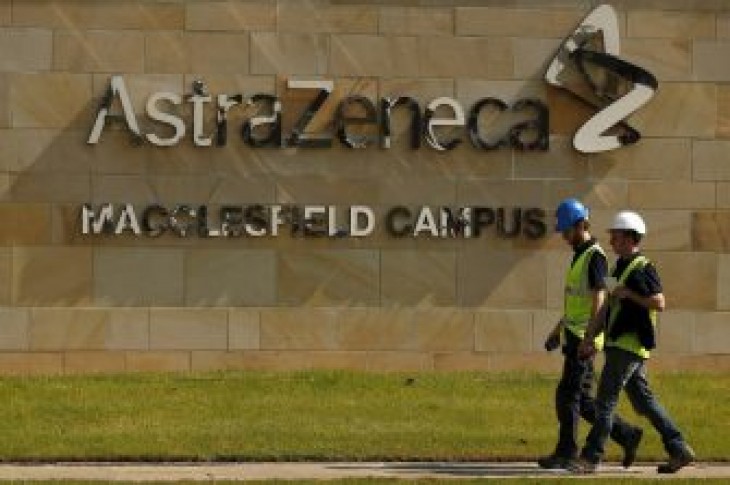 Under the deal, AstraZeneca will pay Daiichi up to $6.9 billion, including a $1.35 billion upfront payment. The two companies will share development and commercialization costs for the drug worldwide, with Daiichi retaining exclusive rights in Japan.

The news sent Daiichi’s shares up 16 percent, its daily limit, in morning Tokyo trading on Friday.

Trastuzumab deruxtecan “has the potential to redefine breast cancer treatment as the first therapy for HER2 low expressing tumors,” AstraZeneca Chief Executive Pascal Soriot said in a statement, referring to a type of breast cancer fueled by a protein called HER2.

(Reporting by Sam Nussey in Tokyo and Bhargav Acharya in Bengaluru; Editing by Sandra Maler and Muralikumar Anantharaman) 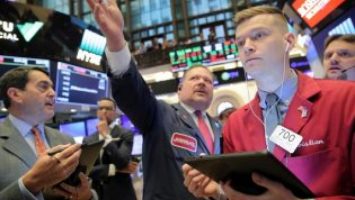 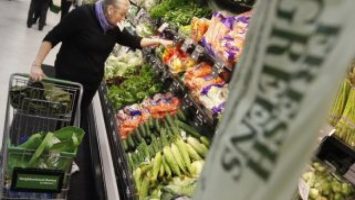