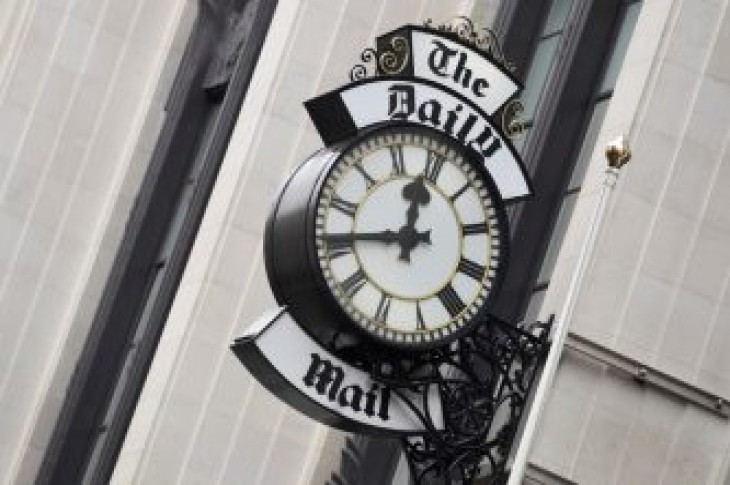 (Reuters) – Britain’s Daily Mail newspaper owner said on Tuesday its investors had approved plans to return all of its shares in Euromoney Institutional Investor and 200 million pounds ($264.42 million) cash to eligible shareholders.

Daily Mail and General Trust (DMGT) holds more than 49 percent of Euromoney, a business-to-business information provider, and is its largest shareholder and founding investor.

DMGT said 95.02 votes cast at a meeting were in favor of the resolution, which will result in almost 900 million pounds of assets being returned to shareholders.

Separately, Euromoney said the distribution is expected to take place on April 2, on which day the existing relationship deed between DMGT and Euromoney will terminate and DMGT’s representative directors will step down from Euromoney’s board.

“Euromoney has benefited from DMGT’s considerable support as a shareholder for 50 years … Euromoney is well placed to prosper further as a fully independent business. Our Board is now fully independent,” Euromoney Chairman Leslie Van de Walle said. 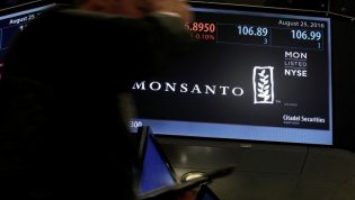