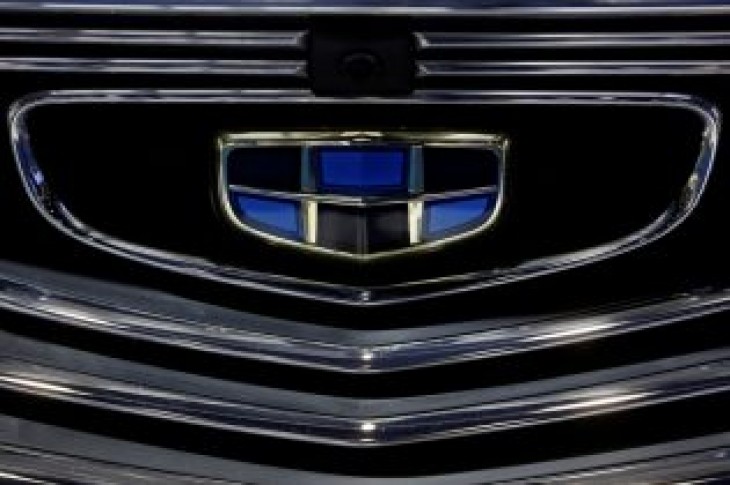 (Reuters) – Daimler AG is nearing the sale of a 50 percent stake in its small-car brand Smart to China’s Geely Automobile Holdings Ltd, the Financial Times said on Tuesday, citing three people familiar with the matter.

The sale of the stake in its Smart division will be confirmed before the Shanghai Auto Show in April, FT said.

Both Daimler and Geely declined a Reuters request for comment.

Last year, Geely built up an almost 10 percent stake in Daimler in a $9 billion bet by its chairman and became the biggest shareholder in Daimler.

(Reporting by Bhargav Acharya in Bengaluru and Edward Taylor; editing by David Evans) 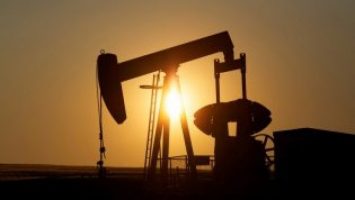 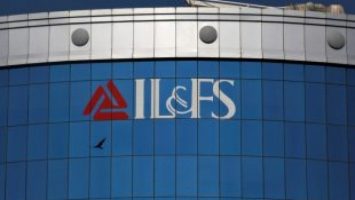