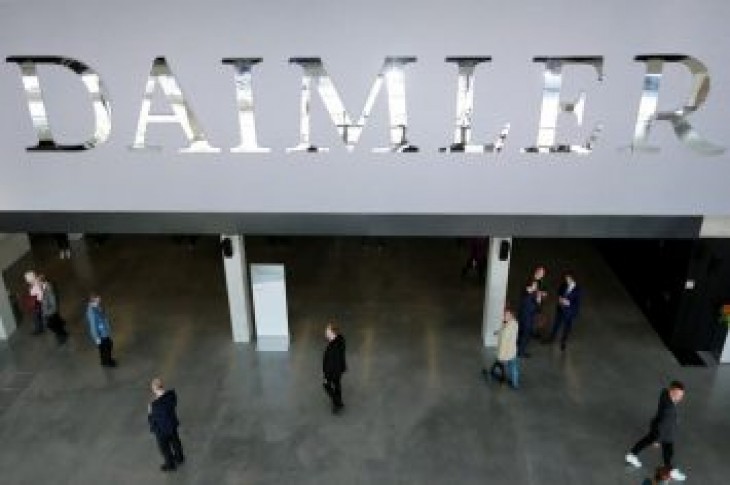 (Reuters) – The tiny, two-person Smart cars once pitched as the next big thing in urban mobility will be discontinued in the United States and Canada at the end of the current model year, German automaker Daimler AG said on Monday.

Smart cars, with their unique styling and ability to fit in half a parking space, found an audience in densely populated U.S. and Canadian cities. But that audience was small and rapidly declining. Smart reported just 90 cars sold in the United States during March, down 18 percent from the year before.

U.S. sales of a wide range of small cars have collapsed over the past several years as relatively cheap gasoline and a strong economy have encouraged consumers to buy larger trucks and sport utility vehicles.

The Smart brand’s electric cars offered just 58 miles (93 km) of driving range. Competing models such as the “mid-range” Tesla Model 3, with an estimated range of 264 miles, offered more range and more room for passengers and cargo. The range figures are from the U.S. Environmental Protection Agency.

Daimler’s Mercedes-Benz brand, in a statement, cited “a number of factors” for the decision to end Smart’s run in the United States and Canada, “including a declining micro-car market in the U.S. and Canada, combined with high homologation costs for a low volume model.” Homologation refers to the changes required to bring the European-designed Smart in line with U.S. regulations.

Mercedes plans to bring new, larger electric vehicles to the United States, starting with the launch of the EQC sport utility next year. Those vehicles will help Mercedes meet zero emission vehicle quotas in California and other states.

(Reporting by Joseph White in Detroit; Editing by Matthew Lewis) 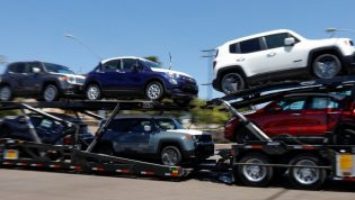 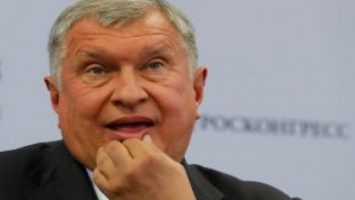