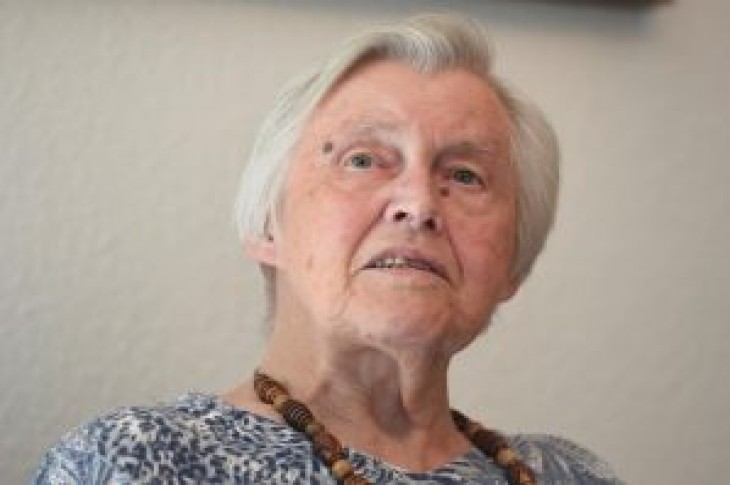 COPENHAGEN (Reuters) – The Nordic welfare model, long the envy of many across the world seeking an egalitarian utopia, is creaking.

Aging populations have led to politicians across the region chipping away at the generous cradle-to-grave welfare state for years. In Denmark, next week’s election could prove a turning point as frustrated voters say: No more.

Danes, like citizens of other Nordic nations, have largely been happy to shell out some of the highest taxes in the world, seeing them as a price worth paying for universal healthcare, education and elderly services.

However, spending cuts by successive governments to reduce the public deficit have led to more people paying out of their own pockets for what used to be free.

“We pay very high taxes in Denmark, and that’s alright. But in return, I think we can demand a certain service,” said pensioner Sonja Blytsoe.

Her 92-year old mother, who has dementia, was told by her local council in the central Danish town of Assens that the cleaning of her small apartment at a nursing home would be almost halved to 10 times a year.

Her mother, who lives off her state pension of 9,000 Danish crowns ($1,350) per month, could not afford to pay the roughly 1,000 crowns a month for a private cleaning firm, Blytsoe said.

In an illustration of the simmering public anger at such cuts, the council’s move sparked an outcry on social media that prompted the prime minister to comment on the case in parliament and the decision to be reversed.

The erosion of the welfare state has now become a defining issue in the June 5 general election in a country where people hand over an average 36% of their personal income to the state each month.

Frederiksen’s Social Democrats have won popular support by pledging to increase public spending, making businesses and the wealthy pay more toward welfare services through higher taxes, and to partially roll back some recent pension reforms by allowing people who have worked 40 years to retire earlier.

However Rasmussen has accused his rival of being in “the business of selling dreams”.

“Either you’ll leave voters massively disappointed, or leave an enormous hole in the treasury,” he told Frederiksen about her pension plans during a TV debate earlier this year.

The Nordic model has been held up as the gold standard for welfare by many left-leaning politicians and activists globally.

It featured in the last U.S. presidential election campaign, for example, when Democratic candidate Bernie Sanders pointed to Denmark as a model for his vision of an ideal American future.

However the tough choices confronting Denmark are reflected across Nordic nations faced with a generation of baby-boomers creeping into retirement. Voters feeling a rising sense of insecurity are increasingly pressuring politicians to safeguard their cherished welfare model.

In Finland, the Social Democrats came out on top in an April election, for the first time in 20 years, after campaigning on tax hikes to meet the rising costs of welfare.

In Sweden, one of Europe’s richest countries, support for the nationalist Sweden Democrats surged in last year’s election on the back of fears over immigration and welfare.

Nordic countries still top other high-spending OECD countries like the United States, Germany and Japan for public spending per capita on social benefits targeted at the poor, the elder, disabled, sick or unemployed.

Denmark itself spends a higher proportion of its wealth on public welfare than most European countries, at 28% of GDP, behind only France, Belgium and Finland.

But many Danes are distressed at the way things are going following two decades of economic reforms.

Cuts to healthcare services, which include everything from free doctor appointments to cancer treatment, have led to the closure of a quarter of state hospitals in the past decade alone.

A recent survey showed that more than half of Danes don’t trust the public health service to offer the right treatment. As a consequence the proportion of the 5.7 million Danish population taking out private health insurance has jumped to 33% from 4% in 2003, according to trade organization Insurance & Pension Denmark.

Other cuts over the past 10 years have led to the closure of a fifth of state schools, while spending per person above 65 years on services such as care homes, cleaning and rehabilitation after illness has dropped by a quarter.

Since the early 2000s, governments have also pushed through unpopular measures to encourage people to work longer.

They include gradually increasing the retirement age to 73 – the highest in the world – in decades to come from 65 currently, phasing out early retirement benefits and cutting unemployment benefits to two years from four.

Click here for interactive graphics illustrating the pressures on the welfare model: https://tmsnrt.rs/2LYT6ME

While the policies have generated economic growth averaging 1.6% since 2010 – above the EU average – and sound public finances, the election could mark a change of direction.

Frederiksen says she will increase public spending by 0.8% per year over the next five years – the equivalent of 37 billion Danish crowns in 2025 – to buttress welfare.

“The reason you can’t agree to spend the money needed to keep the current (welfare) level is that you want to set aside money for tax cuts,” she told Rasmussen during the TV debate.

Frederiksen is however bound by a 2012 law not to allow a public deficit of more than 0.5% of GDP, much stricter than EU rules setting the ceiling at 3%.

Her message about increased spending is nonetheless going down well with the public, along with a tougher stance on immigration which has also helped her win voters from the anti-immigration Danish People’s Party.

Rasmussen has argued that an acceptable level of welfare can be achieved in part by technological advances and letting more private players into areas like health and elderly care.

But this month, in a change of tack to address voters’ concerns, he announced a new plan to raise public spending by 0.65% a year – almost the same rate as the Social Democrats.

With government debt at 49% of GDP, way below the OECD average of 111%, and a budget close to being balanced, there is room to raise welfare spending, according to economists.

However Jan Stoerup Nielsen at Nordea said certain election promises, such as those by both candidates to come up with 1,000-2,000 new nurses, were unrealistic at a time of record high employment of 2.77 million, or 97% of those able to work.

“The problem is that there’s not enough people,” he added. “There is not much politicians can do at the moment. You can say you want a thousand new nurses in the hospitals, but they are nowhere to be found,” he added.

He warned more public spending risked overheating the economy and hurting growth down the line if more people shifted from the private to public sector.

Pensioner Blytsoe said that when her mother’s services were curbed, she did her best to tidy up the apartment when she visited, but refused to do the regular cleaning previously offered by the state.

“If I did that, the municipality would’ve achieved their goal to cut costs and make us fill the gap.” 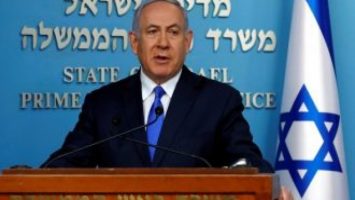 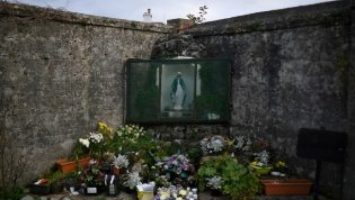