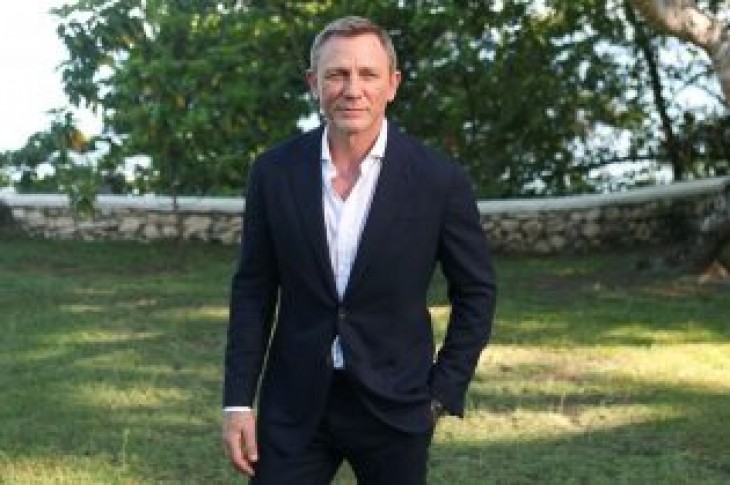 LOS ANGELES (Reuters) – James Bond actor Daniel Craig will undergo ankle surgery after injuring himself while filming the spy franchise’s latest installment, but the movie remains on schedule for an April 2020 release, producers said on Wednesday.

A posting on the official James Bond Twitter account said the surgery was minor and that Craig hurt himself while shooting in Jamaica.

“Production will continue whilst Craig is rehabilitating for two weeks post-surgery. The film remains on track for the same release date in April 2020,” the tweet said.

The still untitled movie, known by the working title “Bond 25,” will be Craig’s fifth go-around as Britain’s most famous fictional secret agent.

British media reported that Craig, 51, slipped and hurt himself on set last week while filming an action sequence.

The MGM spy franchise is one of the movie world’s most lucrative with 2015’s “Spectre,” directed by Sam Mendes, raking in $880 million at the box office worldwide, while “Skyfall” in 2012, also directed by Mendes, grossed more than $1 billion globally.

Bond 25 is being directed by American Cary Joji Fukunaga. 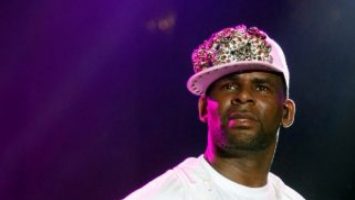 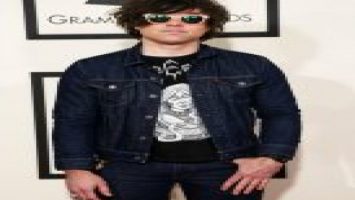