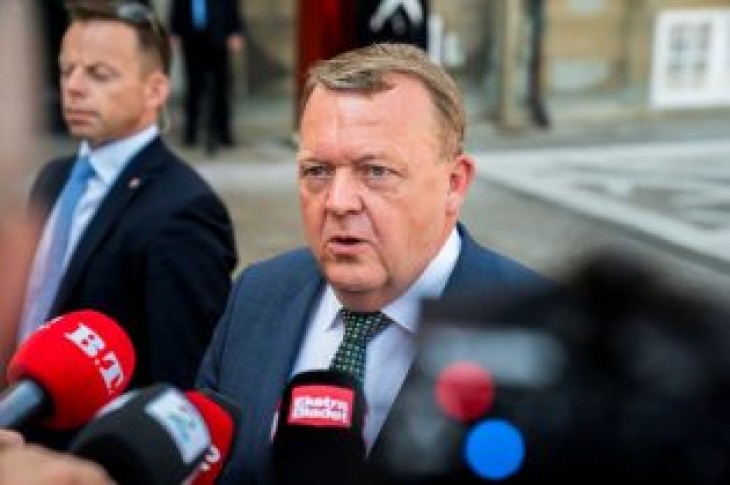 By Stine Jacobsen and Jacob Gronholt-Pedersen

COPENHAGEN (Reuters) – The leader of Denmark’s Social Democrats said on Thursday she would launch talks to form government, although she expected it would take time, after a center-left election victory put her on course to become the country’s youngest ever prime minister.

The result showed Danish voters had rebelled against austerity measures and also dealt a blow to right-wing nationalists. It left Denmark poised to become the third Nordic nation in a year to form a leftist government.

While the leftist opposition bloc got a convincing majority, support for the Social Democratic Party declined slightly compared to the 2015 vote, giving Frederiksen a weaker hand in the upcoming negotiations.

She now aims to form a one-party minority government with the backing of the other leftist parties, a common set-up in Denmark. But the left-leaning parties are themselves divided over issues such as welfare and immigration.

“There are disagreements. I don’t expect any easy or quick solution to forming a new government,” Frederiksen said on Thursday during a debate with other party leaders.

One factor is the Social Democrats’ tougher stance on immigration in past years. This resulted in the nationalist Danish People’s Party losing more than half its votes compared to the 2015 poll but it has also offended left-wing parties.

Another divisive point is how much should be spent on Denmark’s cradle-to-grave welfare state, with some parties wanting significant cuts.

While the election outcome is unlikely to fundamentally change Denmark’s economic policy, analysts said there is some room in the public finances to increase spending.

“Given international developments, it is important that the government does not act rashly in spending the public sector budget surplus,” said Nordea economist Helge Pedersen, pointing to Brexit and the ongoing Sino-U.S. trade war.

The collapse of the center-right government led to concerns among some Danes, who already pay some of the highest taxes in the world.

Later on Thursday, Frederiksen will be given a formal mandate by Queen Margrethe to form a new government. 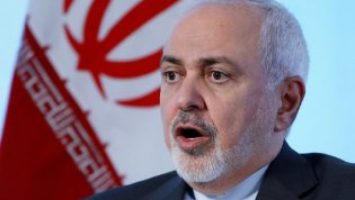 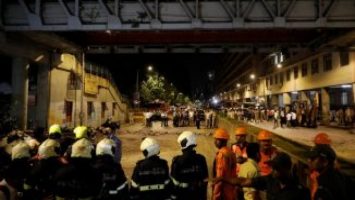