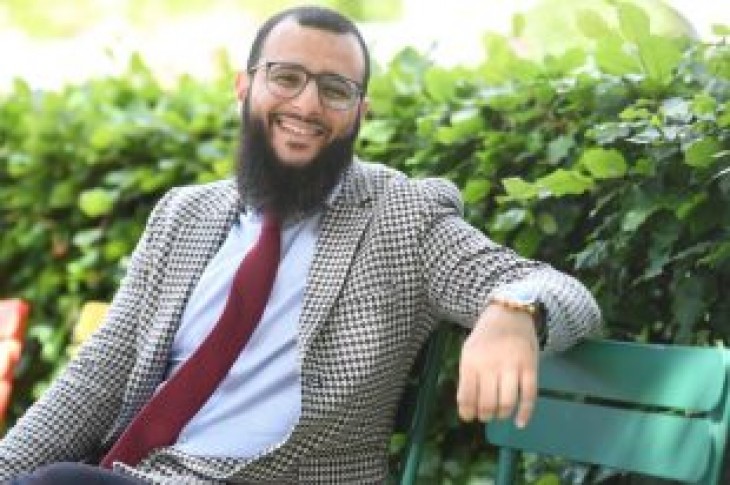 The ruling center-right Liberal Party and the opposition Social Democrats both say a tough stance in immigration is needed to protect Denmark’s cherished welfare system and to integrate the migrants and refugees already in the country.

But Manilla Ghafuri, 26, who came to Denmark from Afghanistan in 2001 as a refugee, fears that anti-Muslim attitudes could harden further as the immigration debate heats up ahead of a general election on June 5.

Ghafuri, who has more than once been told to go back to her “own country”, said she has been kicked out of a supermarket while shopping with her family. While she was working at a bakery a male customer refused to be served by her.

“I asked if I could help him, but he didn’t look at me at all. He just stood and waited for another girl who is an ethnic Danish girl,” said Ghafuri, who also works as a teacher and has a degree in Danish.

The number of immigrants from non-Western countries and their descendants who have experienced discrimination because of their ethnic background rose to 48% last year from 43% two years earlier, according to the National Integration Barometer.

“If people are ready and willing to be part of Danish society and want to contribute to it, then we invite them to become part of one of the best-functioning societies in the world,” said Mads Fuglede, the Liberal Party’s immigration spokesman.

“But we need to be able to discuss openly if there are problems with groups of people,” he said, citing the large number of immigrant women from the Middle East who have not found work in Denmark.

He did not see any connection between racist incidents and the tone of the immigration debate.

Tarek Ziad Hussein, 26, a Danish-born Muslim of Palestinian origin, has written a book about being Muslim in Denmark. He told Reuters he has received death threats.

“An environment has been created where you can say crazy things without too many people even raising an eyebrow,” said Hussein, who works as a lawyer.

The number of racially or religiously motivated hate crimes registered by Danish police jumped to 365 in 2017 from 228 the year before. That could be higher as not all cases are reported.

The Danish Institute For Human Rights has urged politicians to draw up plans to combat racism and hate crimes, especially against Muslims and Jews.

“The politicians are moving very close to the boundaries of human rights,” said Louise Holck, the institute’s deputy director.

Denmark’s 320,000 Muslims are about 5.5 percent of the population, a slightly higher proportion than in the rest of Europe, according to Danish and U.S. estimates.

The shift to the right by Denmark’s mainstream parties runs counter to outsiders’ traditional views of liberal Scandinavia, but has its parallels elsewhere in Europe, particularly since large numbers of migrants arrived there in 2015.

The immigration minister, Inger Stojberg, has meanwhile been criticized for celebrating her 50th piece of legislation tightening immigration laws with a big cake. A tracker http://uim.dk on the ministry’s website shows immigration law has been tightened 114 times under the present government.

Earlier this year, the government passed a law that would mean more refugees could be repatriated, the latest move to discourage non-western immigration.

The law was passed with support from the anti-immigration Danish People’s Party, a key ally of the minority government, and the Social Democrats, the country’s biggest party, which has hitherto had a softer stance on immigration.

It means residence permits for refugees will be temporary, there will be a limit on the number of family reunifications, and a cut in benefits for immigrants.

The law has been criticized by the Danish Institute for Human Rights and the United Nations refugee agency. Trade organizations and unions have warned that tight immigration policies could worsen labor shortages and put a brake on growth.

Fuglede of the Liberal Party said lower benefits would encourage people to work.

The Social Democrats declined to comment for this article because of a tight pre-election schedule, but they have repeatedly said they want to limit the number refugees.

“You are not a bad person, just because you are worried about immigration,” party leader Mette Frederiksen said earlier this month.

With the mainstream parties toughening up on immigration, Denmark’s biggest populist group, The Danish People’s Party (DF) has lost some of its appeal and opinion polls show it is likely to shed almost half of its voters in the election.

This is partly because voters are moving to the Social Democrats. DF also faces competition from far-right parties the New Right and Hard Line, the latter a new grouping that wants Islam banned and Muslims deported.

But even though the DF is losing voters fast, its impact on Danish politics is undeniable.

“They have completely changed the discussion and politics in Denmark over the past 20 years,” according to Rune Stubager, professor of political science at Aarhus University. “For the history books, this is definitely a big victory for them.” 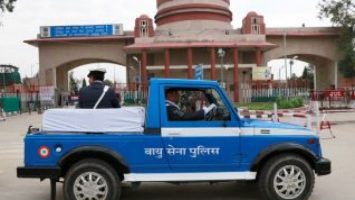 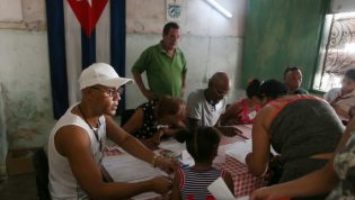