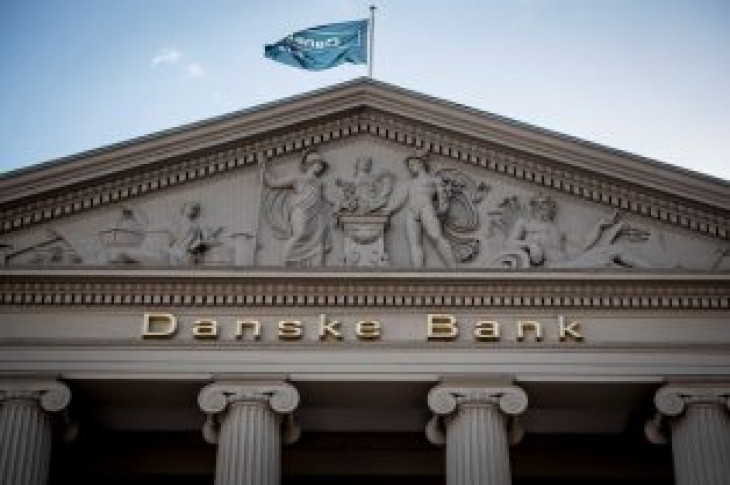 COPENHAGEN (Reuters) – Denmark’s ATP pension fund, which handles the retirement savings of most Danes, has increased its stake in Danske Bank, which is mired in a money laundering scandal, saying it wants to be an active owner.

Danske Bank is being investigated in Denmark, Estonia, Britain and the United States and could face hefty fines over 200 billion euros ($229 billion) of suspicious payments through its Estonian branch between 2007 and 2015.

“We’ve been in close contact with the company at different levels and felt secured that the ongoing cleanup process will deliver the expected results,” Foged said.

ATP had increased its stake in Danske Bank to 1.8 percent at end of 2018, from 1.05 a year earlier, with most of the rise in the second half of the year when the scale of the Estonia case was revealed to the public.

Foged said that it was always a dilemma whether to exclude companies from ATP’s investment portfolio in such cases or exercise active ownership by putting pressure on the company and by seeking solutions in partnership with other investors.

ATP has been criticized for entering into co-ownership of Danish telecoms group TDC with Macquarie because of a pending investigation of the Australian investor’s involvement in dividend stripping.

Foged took the helm at the pension fund, Europe’s fourth largest with around $120 billion under management, in November when Christian Hyldahl stepped down following criticism of the tax policies at a bank unit he ran a decade ago.

ATP has criticized Danske Bank for the case and supported the proposal by Danske Bank’s top shareholder, the Maersk shipping family, to replace the bank’s chairman at an extraordinary general meeting in November.

Foged said that as a major Danish investor it was important for ATP to have a broad exposure to the country’s share market, including its largest bank, and that he thought the Danske Bank stake would be a good investment in the long term.

Danske Bank’s share price has roughly halved over the last year as a result of the Estonia scandal. 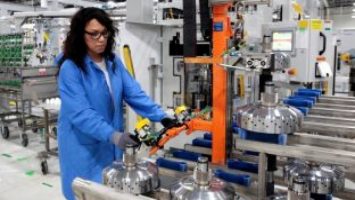 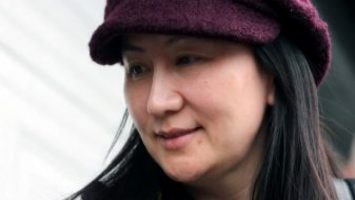