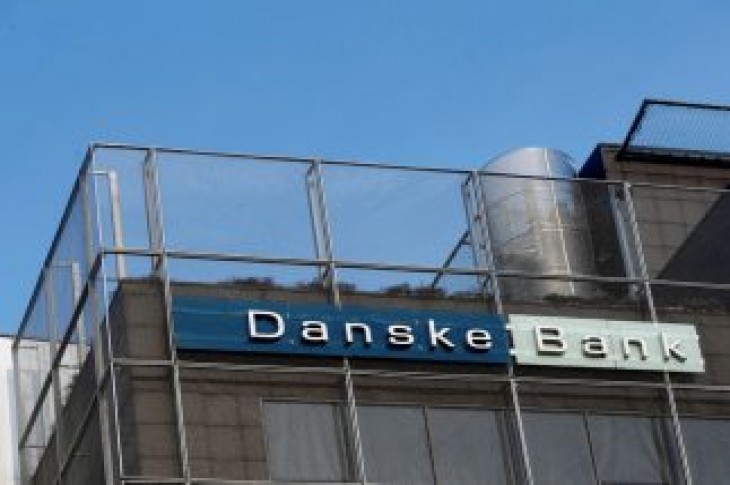 COPENHAGEN (Reuters) – The money laundering scandal at Danske Bank deepened on Thursday as the Danish lender said it had received an inquiry from the U.S. Securities and Exchange Commission (SEC).

Danske is already under investigation in several other countries and the threat of hefty fines has sent its shares plunging almost 50 percent since March last year.

The SEC is now also carrying out inquiries, adding to an ongoing criminal investigation by the U.S. Department of Justice (DoJ) in relation to the case of possible money laundering at Danske Bank’s Estomia branch.

The announcement sent its shares down 4.3 percent by 1020 GMT.

Danske is also under investigation in Denmark, Estonia, France and Britain over 200 billion euros ($226 billion) in payments found to have flowed through its Estonian branch from Russia, ex-Soviet states and elsewhere.

“We have no information about when the investigations conducted by DoJ and SEC are expected to be completed, nor do we know what the outcome of these will be,” said interim CEO Jesper Nielsen, who stepped in after predecessor Thomas Borgen was ousted as the scandal unfolded last year.

The new investigation came only two days after Estonia’s financial regulator took the unexpected step of demanding that Danske close its branch there and repay customers’ deposits within eight months, overturning the lender’s plan to scale back but keep business in the country. 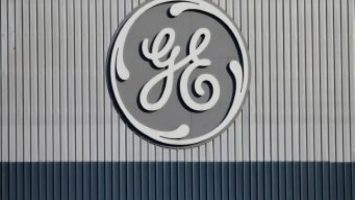 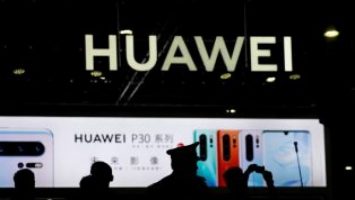