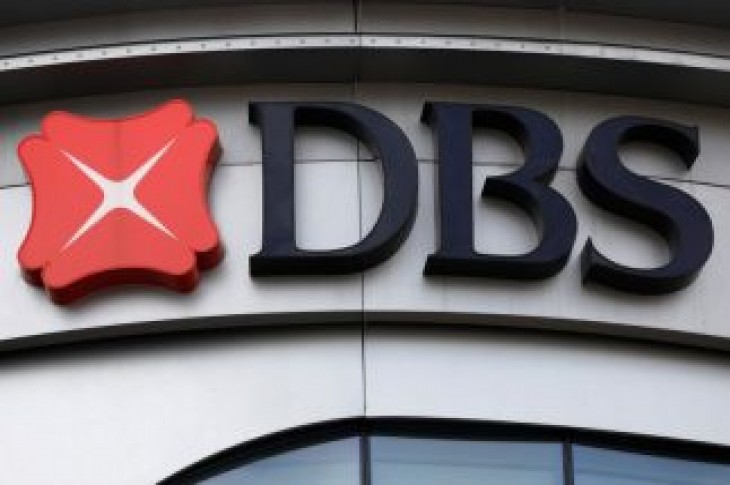 The Singapore-based bank’s net profit came in at S$1.65 billion ($1.21 billion) for the three months ending March versus S$1.52 billion a year earlier and an average estimate of S$1.48 billion from four analysts, according to Refinitiv I/B/E/S.

After three years of strong loans growth, Singapore’s banks are gearing up for tougher times as the city-state’s export-reliant economy slows, partly due to a trade war between China and the United States, analysts say. 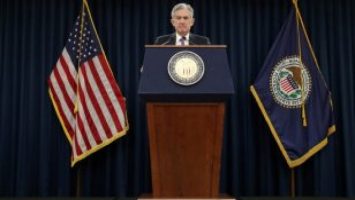 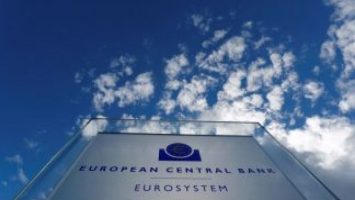