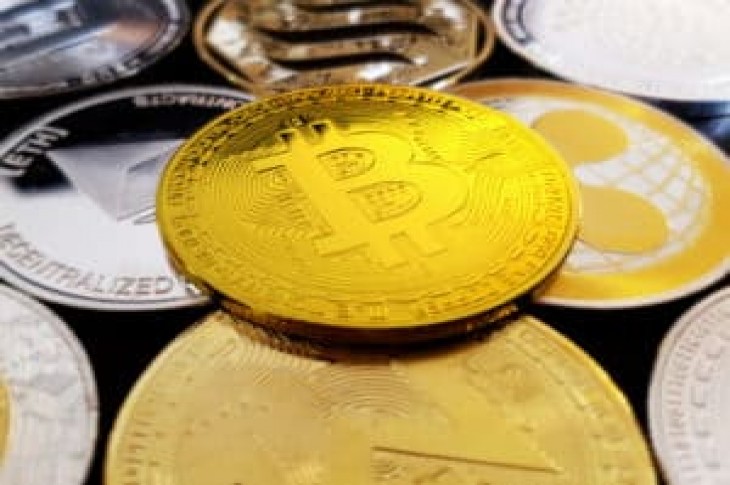 The bear market could signal the end of several cryptocurrency projects, claims an industry expert.

The CEO and founder of Digital Currency Group and Grayscale Investments, Barry Silbert, said that the majority of cryptocurrencies would eventually be worthless except Bitcoin, reported CNBC on Feb. 14.

His reasoning stems from the belief that some altcoins will be eliminated because they have no real use cases.

Altcoins Will Go to Zero

The rise of initial coin offerings (ICOs) played a significant role in raising the market capitalization of the entire crypto market to more than $800 billion in January last year, partly driven by the skyrocketing price of Bitcoin.

In the midst of the buying mania, ICOs became the de-facto methods of raising capital from retail investors who were ready to splash their money on projects that claimed to have a blockchain background.

The investors bought into projects without even a minimum viable product (MVP) or some that were outright scams.

“Almost every ICO was just an attempt to raise money but there was no use for the underlying token. The vast majority of what’s out there will be eliminated.”

Silbert thinks that the elimination of unwanted projects is already underway as the U.S. Securities and Exchange Commission (SEC) is cracking down on ICOs that it accuses of violating securities laws.

Silbert is in support of the SEC’s actions as he feels some of the tokens sold were illegal offerings.

Silbert claims that he is still “as bullish as he has ever been” on Bitcoin. He is an early investor who has lived through several booms and busts.

Bitcoin is only a decade old and has already seen three plunges of 80 percent or more.

However, it is yet to recover from the current plunge that has proven to be the longest and with devastating effects as well.

While Bitcoin is swimming in dangerous waters from a technical perspective, Silbert says that institutions show a higher degree of interest in the market.

It is ironic that Bitcoin which was earlier thought of as an investment class for the small guy is now relying on the entry of institutions to drive the growth of its price.

Digital Currency Group, the parent company of the world’s largest crypto investment firm Grayscale is the leading seed investor in the industry and has invested three times as much as Andreessen Horowitz.

Silbert sees Bitcoin’s potential of being a better store of value than gold.

“As far as I’m concerned bitcoin has won the race to be digital gold,” he said. He further claims that most of the money held in gold will be transferred to Bitcoin.

Silbert says that the infrastructure to lure institutions in the crypto space is already in place and these include Fidelity’s custody solution.

“There are certainly institutional investors that have put money to work and many more are considering it. Until now they wanted to make sure they’re not catching a falling knife.” 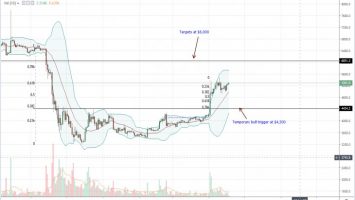