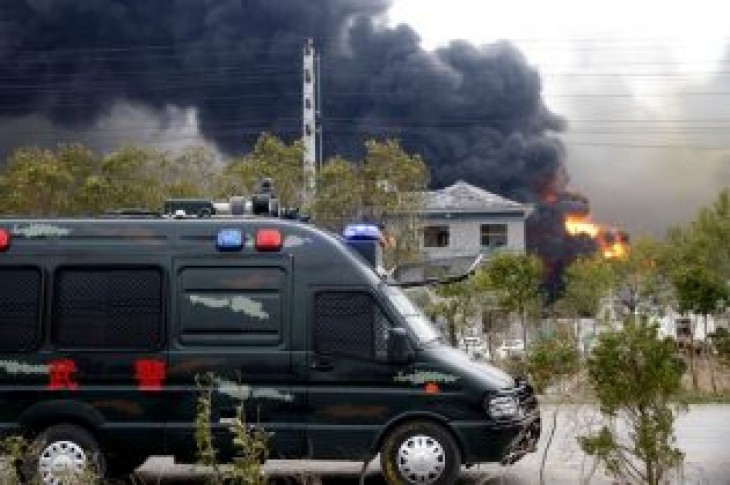 SHANGHAI (Reuters) – The death toll from an explosion at a pesticide plant in eastern China’s Jiangsu province on Thursday evening has risen to 12, state media said on Friday.

China Central Television reported that the fire at the Chenjiagang Industrial Park in the city of Yancheng had been put under control at 3.00am local time on Friday morning.

It said a total of 88 people were rescued from the scene, including the 12 fatalities.

According to a report in the official China Daily on Friday, the fire at a plant owned by the Tianjiayi Chemical Company spread to neighboring factories. Children at a kindergarten located in the vicinity of the factory were also hospitalized.

The exact cause of the blast is still under investigation, but the company – which produces more than 30 organic chemical compounds, some of which are highly flammable – has been cited and fined for work safety violations in the past, the China Daily said. 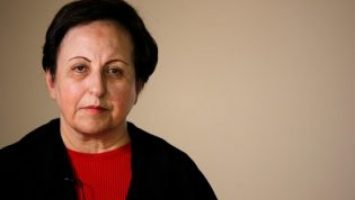 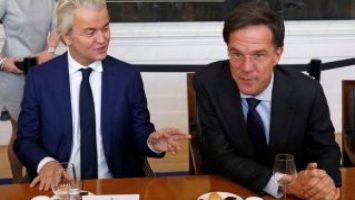