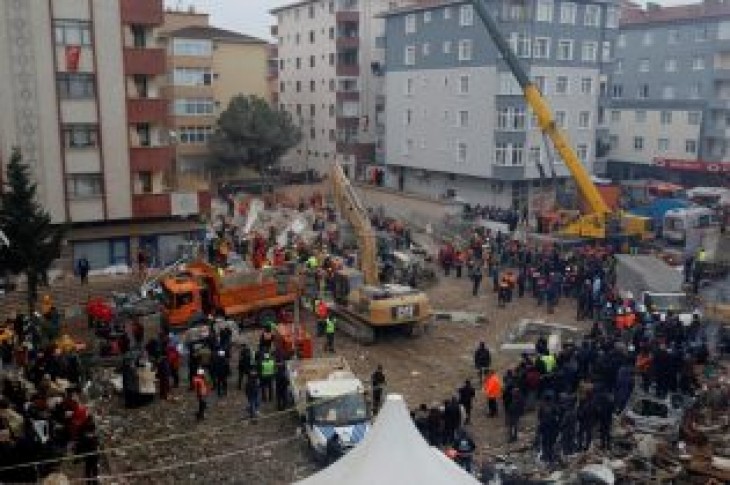 ISTANBUL (Reuters) – The death toll from the collapse of an eight-storey building in Istanbul has risen to 21 while 14 others were injured, Interior Minister Suleyman Soylu has told Turkey’s Demiroren news agency.

The residential building, in the Kartal district on the Asian side of the city, collapsed on Wednesday. It was not immediately clear what caused the building.

“An estimated 35 people were in the building according to the information we received. Twenty-one bodies were pulled out of the rubble including a person of central Asian origin,” Soylu said late Saturday.

Fourteen apartments were registered at the site but the top three floors of the building had been built illegally, the city’s governor Ali Yerlikaya has said. A textile workshop was also operating without a license at the entrance.

Seven nearby buildings were evacuated for security reasons on Thursday, while prosecutors in Istanbul carried out an investigation into the cause of the incident.

Search and rescue efforts will continue, Soylu said, adding that rubble was being cleared from the first floor and work would proceed to the ground floor. 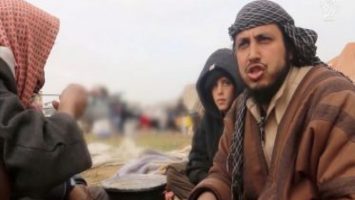 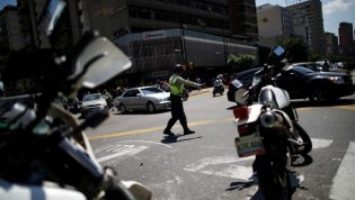