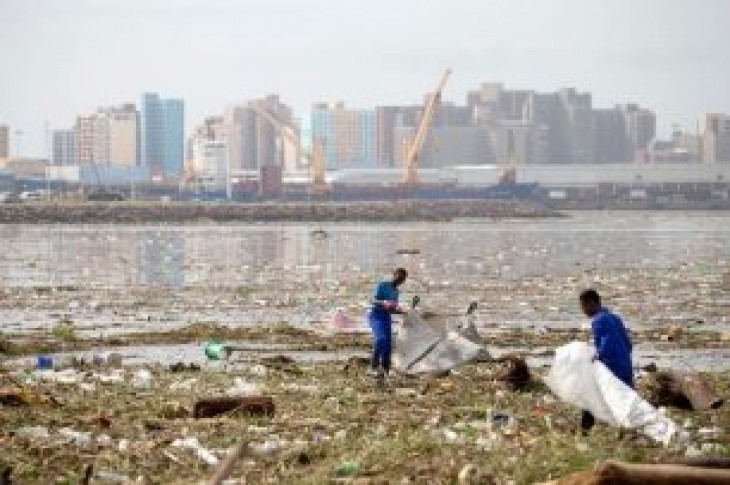 DURBAN/JOHANNESBURG (Reuters) – Almost 70 people have been killed in South Africa after torrential rains along the eastern coast, an official said on Thursday, and rescuers are still recovering bodies.

KwaZulu-Natal province, where most of the deaths occurred after the downpours led to flooding and mudslides, has heavy rain every year, but they rarely kill so many people in such a short space of time.

The number of people killed was “approaching 70”, Lennox Mabaso, a spokesman for the provincial Cooperative Governance and Traditional Affairs department, said by phone.

“I don’t recall that in history,” he said, attributing the severity of the storm and its impact on the population to climate change.

A Reuters witness saw rescuers come to collect the body of a woman who had been dug out of the mud by locals. Mabaso said a more precise death toll would be given later on Thursday.

Eye witnesses recounted on Wednesday how flood waters and mudslides crashed through houses, many with people inside, and destroyed roads and other infrastructure.

The rains carved chunks out of hills and roads in the region, with cars, tin roofs and other rubble swept into the deep muddy trenches left behind.

In other places, people buried their dead on muddy hillsides churned up by the storm, marking their resting place with simple wooden crosses.

Vanetia Phakula, a senior forecaster at the South African Weather Service, said the storm was not currently seen as unusual, though the level of rainfall might have been higher than normal.

Over 100 millimeters of rain was recorded as falling at numerous stations within the area between Monday morning and Tuesday, she said.

Phakula said the high death toll could instead be explained by the flooding and mudslides occurring in more highly populated areas.

“Hence the death toll is what it is today,” she said.

While more rain was expected on Thursday it was not expected to be heavy, and the service was forecasting dry weather in most areas by Friday, she added.

(Reporting by Rogan Ward in Durban and Emma Rumney in Johannesburg; Editing by Hugh Lawson) 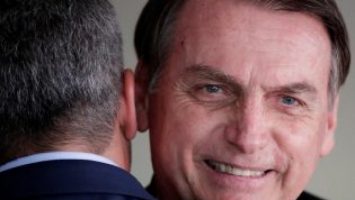 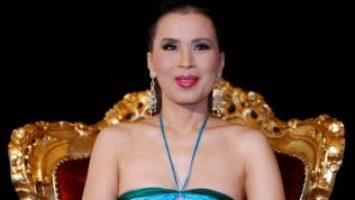