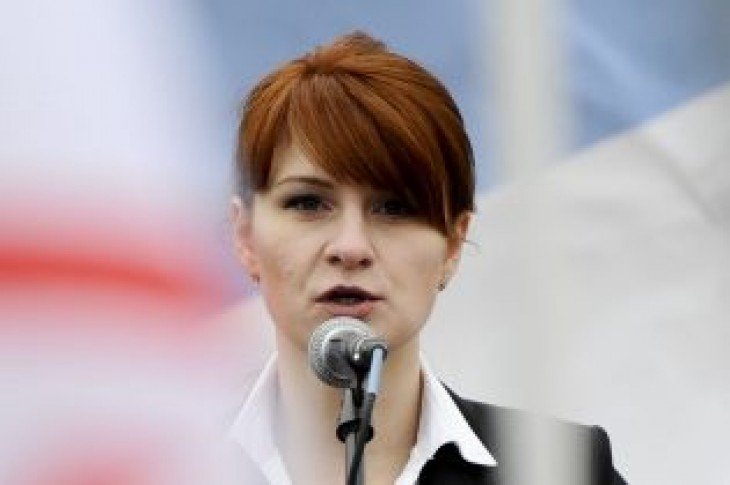 Maria Butina speaks during a rally in support of legalizing the possession of handguns in Moscow, Russia, in 2013. (AP/Photo)

The lawyer of accused Russian spy Maria Butina claimed she should be released and sent back home within the next six weeks. In an interview on Thursday, attorney Robert Driscoll said the defense team is hoping to have a sentencing date set as early as next month.

This comes after the 30-year-old pleaded guilty to one-count of conspiracy to defraud the U.S. on behalf of Russian interest groups.

Driscoll went on to claim Butina was only seeking to create peace between Russia and the U.S., but got caught up in the politics.

“The reality is she was really seeking peace, its an odd kind of case, you have someone who viewed herself as a peace builder, wanted to build bridges between the two countries in the private sphere and ended up getting caught up in this and I think its unfortunate,” he stated.

So far however, an official sentencing date for her case has not been set. Butina faces a maximum of five-years in prison and a $250,000 fine. 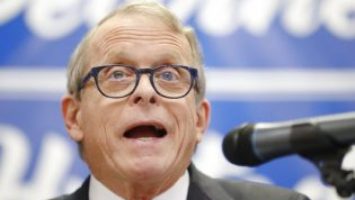 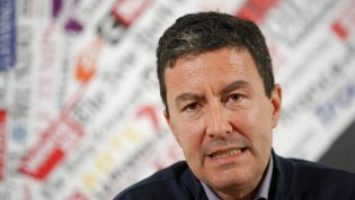