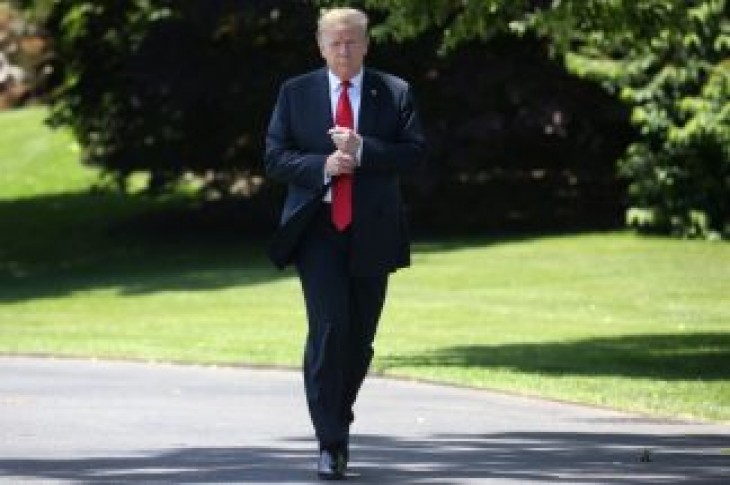 WASHINGTON (Reuters) – U.S. President Donald Trump, saying there is a national emergency because of tensions with Iran, is clearing the sale of billions of dollars worth of weapons to Saudi Arabia and other countries, U.S. senators said on Friday, despite strong resistance to the plan from both Republicans and Democrats.

The administration has informed congressional committees that it will go ahead with 22 arms deals worth some $8 billion, congressional aides said, sweeping aside a long-standing precedent for congressional review of such sales. 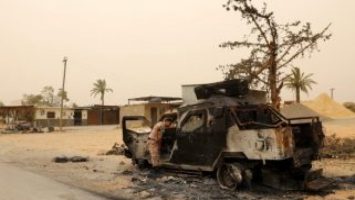