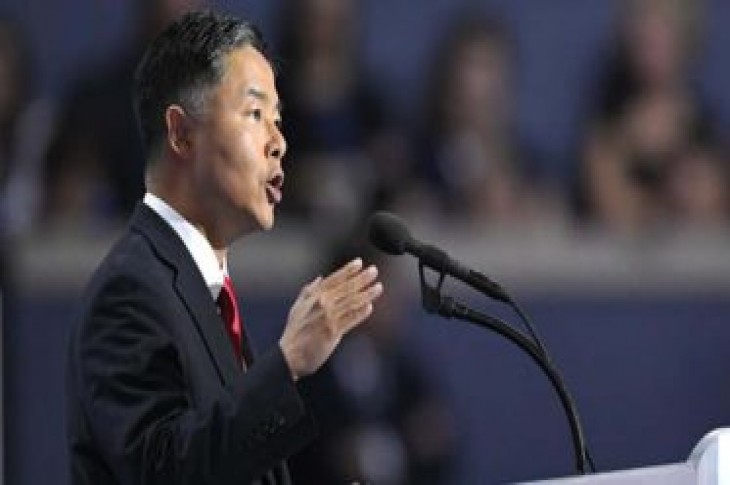 Democrat lawmakers are launching a new probe into ties between individuals from the National Rifle Association (NRA) and Russia.

Congressmen Ted Lieu and Kathleen Rice raised concerns the NRA possibly attempted to hide its formal involvement in a 2015 trip to Moscow.

While the CEO was reportedly opposed to the trip, internal emails and social media posts show the organization was still planning it.

The lawmakers suggested the discrepancy may be an intention to deceive the public. They requested a full report of any accounts between NRA officials and Russia-linked individuals.

The Democrats also questioned whether the Kremlin may have used the NRA to funnel money into the U.S. election system. 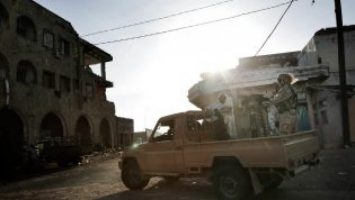 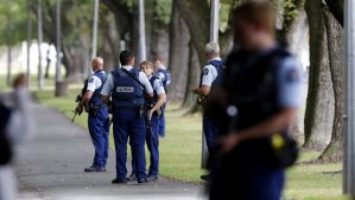