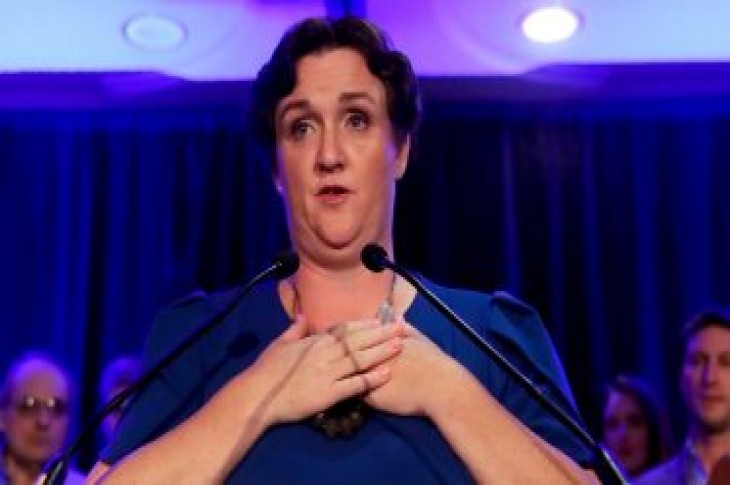 While discussing the Hyde Amendment during an airing of his HBO show over the weekend, Maher said he’s on the fence about abortion despite identifying as pro-choice. He defended his stance by referencing a personal anecdote about his mother, who chose not to abort him after a difficult pregnancy with his sister.

Porter quickly responded by taking a jab at his mother’s decision to give birth to him.

FACT: Women cannot have social and economic equality without bodily autonomy. No matter who it is, every woman should have the right to make healthcare decisions for herself. pic.twitter.com/5wd2BaPz5x

The exchange comes after Democrat candidates over the last week have stated their support in repealing the Hyde Amendment after Joe Biden flip-flopped on the issue last week. 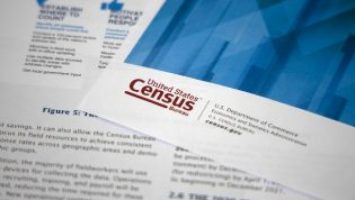 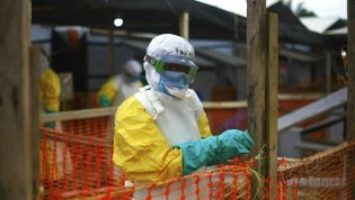