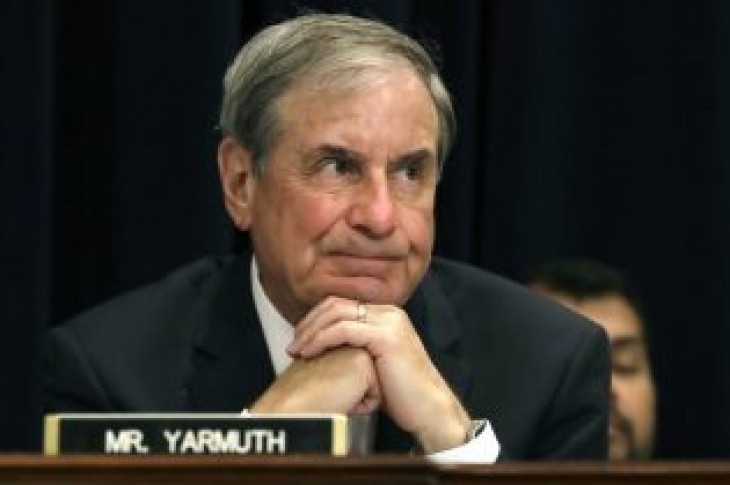 House Democrats are planning a Town Hall for psychiatrists to argue President Trump is unfit to hold office based on his mental health. The announcement came Wednesday, when House Budget Committee Chairman John Yarmuth and Representative Jamie Raskin said they would host Dr. Bandy Lee and other psychiatrists in the Capitol Hill panel.

In what is being touted as a bipartisan event, Dr. Bandy Lee will attempt to present evidence she says shows the president’s mental state is “deteriorating.” This comes despite President Trump’s cognitive exam in 2018 by Navy Admiral and Dr. Ronny Jackson that found the president to be in outstanding mental health.

“I had absolutely no concerns about his cognitive ability or his neurological functions. So, I was not gonna do a cognitive exam, I had no intention of doing one. The reason that we did the cognitive assessment is plain and simple — because the president asked me to do it.”

Professionals within the psychiatric field are calling the Town Hall “unethical” as they say psychiatrists should not be displaying public statements about patient’s health without a one-on-one evaluation, which none of these doctors have done.

Some are also arguing it violates the American Psychiatric Association’s ‘Goldwater Rule.’ This measure states psychiatrists can comment on general issues if asked, but forbids them to provide professional opinion on a public figure without an examination or approval from the individual.

Critics also point out Dr. Bandy Lee, who is the lead speaker at the event, has been a long-time critic of the president, and even wrote a book calling him a “danger” to Americans based on his mental fitness. Lee is also the public face of an anonymous psychiatric panel whose main focus is to screen the president’s mental health.

All House members will be invited to the event, although organizers say it is unclear how many Republicans would be interested in attending. There hasn’t been a date set for the event, but Democrats are eyeing July as a possibility. 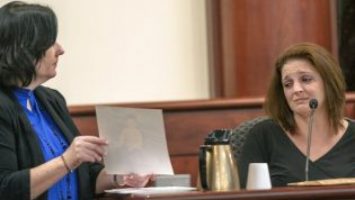 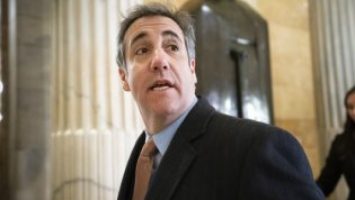