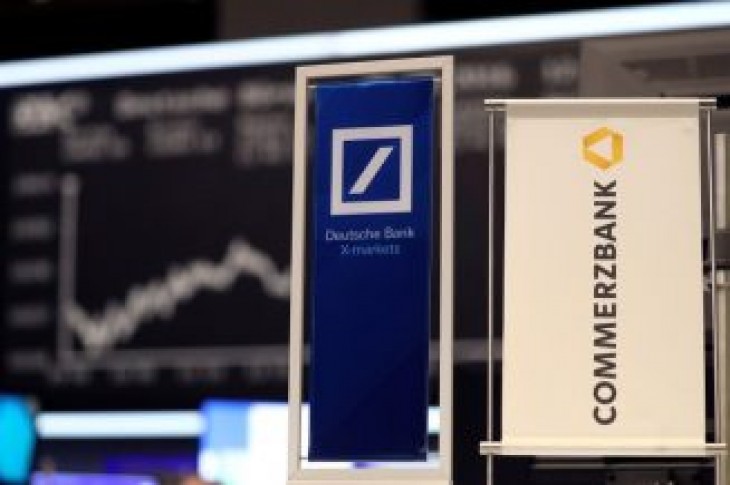 FRANKFURT (Reuters) – Deutsche Bank and Commerzbank have ended talks to merge with no deal, the banks said on Thursday.

The announcement from both banks, which cited execution risks, restructuring costs and capital requirements, came during the sixth week of merger talks between the two German lenders. 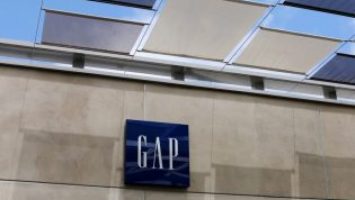 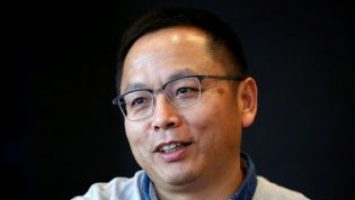