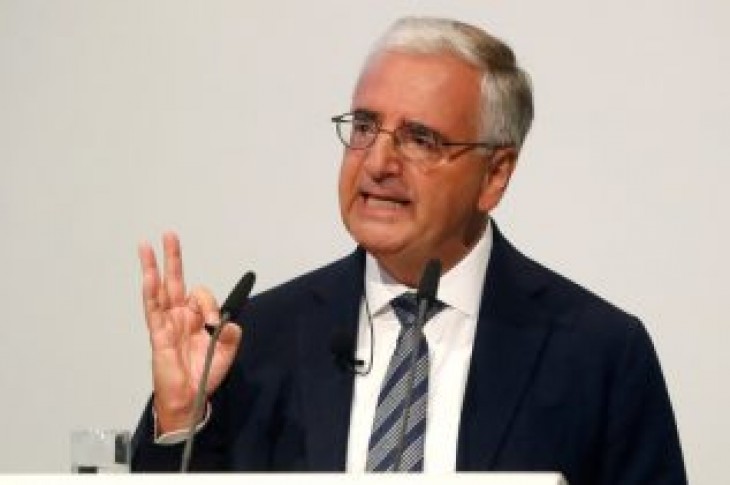 Achleitner defended Deutsche Bank’s strategy after merger talks with Commerzbank failed due to the risks of doing a deal, restructuring costs and capital demands.

“Every executive has to constantly adjust to a changing market environment … but in this regard, we are not talking about strategy, we are talking about execution,” Achleitner told the paper.

The idea of merging with Commerzbank has now been abandoned “once and for all” Achleitner said, adding that Deutsche Bank is aware that Commerzbank could be taken over by a foreign lender.

Deutsche Bank has struggled to generate sustainable profits since the 2008 financial crisis. It is trying to turn itself around, but has faced hurdles such as allegations of money laundering and failed stress tests.

Turnaround efforts will continue but no fundamental strategy shift is underway, Achleitner said.

“In particular, in a business like the capital markets one, which is so volatile and so rapidly changing, there will be permanent adjustments,” said Achleitner, who was seen as a backer of the proposed merger with Commerzbank. He said that was his personal view.

Earnings released on Friday showed net revenue at Deutsche’s sprawling global investment bank, which accounts for more than half the German bank’s overall revenue and which relies heavily on its bond trading earnings, fell 13 percent to 3.3 billion euros ($3.68 billion) in the first quarter.

Even strong players such as JP Morgan and Goldman Sachs have shown weaker revenues in bond trading, an area where Deutsche has been strong.

On being asked whether Deutsche Bank would have needed 10 billion euros in extra capital to finance the Commerzbank merger, Achleitner told the Financial Times that this number was “excessive”.

Deutsche Bank has considered a significant restructuring of its United States operations after the lender failed stress tests. The Federal Reserve this month said it would relax the capital and stress test requirements for the subsidiaries of foreign banks. 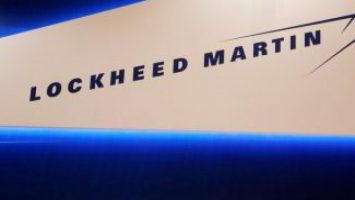 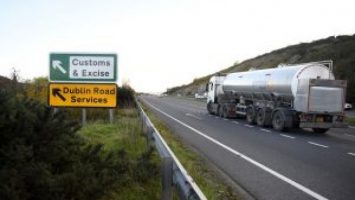