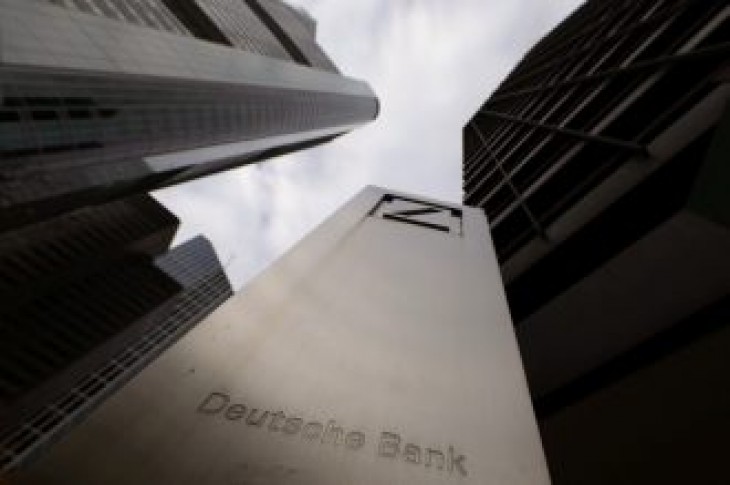 “With regard to the developments in the first quarter the board is assessing whether cost cuts planned so far are sufficient,” the paper quoted one of the people as saying.

The bank, which is currently examining the potential for a merger with peer Commerzbank, saw weak business at its investment banking operations during January-March, most notably in the area of securities trading, the paper said.

Deutsche Bank declined to comment. It is due to publish its first-quarter results on April 26. 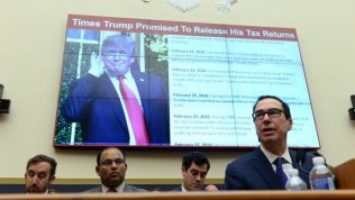 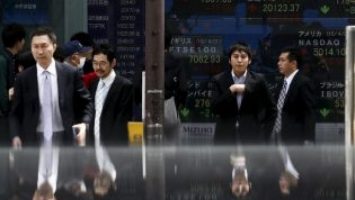