FRANKFURT (Reuters) – Investors in Deutsche Bank are gathering on Thursday for an annual meeting that is expected to be dominated by questions over the bank’s strategy and leadership just days after shares hit a record low.

Major investors over the past week have called for Deutsche to scale back its sprawling global investment banking unit.

Top shareholders have also said that the bank’s chairman, Paul Achleitner, should step down before his term ends in 2022.

Deutsche Bank shares hit record lows on Monday and Tuesday. They are down 36% since last year’s shareholder meeting.

In recent years, Deutsche Bank has been plagued by failed regulatory tests, ratings downgrades, big fines and management reshuffles. It posted its first profit in four years in 2018.

The bank was already facing a potential rocky ride at this year’s gathering after two advisory groups to shareholders – Institutional Shareholder Services (ISS) and Glass Lewis – urged them to issue a vote of no confidence in management.

One small but vocal investor last month added to the meeting’s agenda a vote to oust Achleitner because the bank “remains trapped in an unbroken downward spiral”. The supervisory board issued a statement backing its chairman.

In an interview published in a German newspaper ahead of Thursday’s meeting, the bank sought to fend off some of the expected criticism.

The bank will remain present in the U.S., which is primarily part of the investment bank division, finance chief James von Moltke said in an interview with Boersen-Zeitung published Thursday. But Deutsche was regularly looking for alternatives to lift growth and cut costs at the investment division, he said. 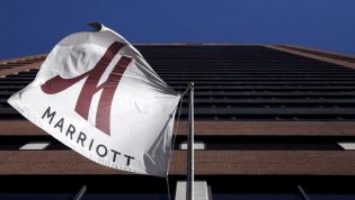 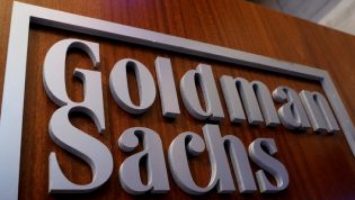