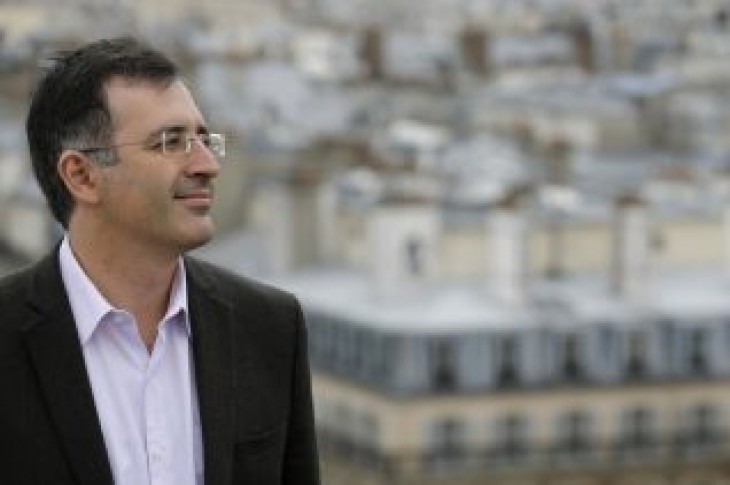 Javorcik, a Polish national, who worked previously at the World Bank in Washington DC and holds a Ph.D from Yale, will start at the EBRD in September 2019, the bank said. She is the first woman to hold a Statutory Professorship in Economics at Oxford.

Guriev, a Russian who has been the EBRD’s chief economist since January 2016, will return to his position as a professor at the Sciences Po in Paris, the statement said. 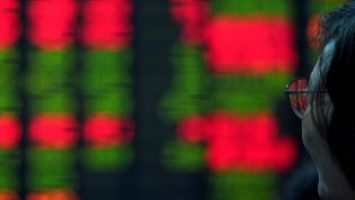 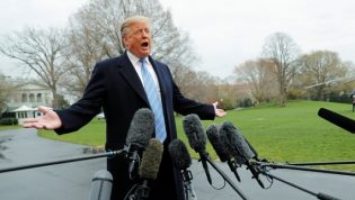