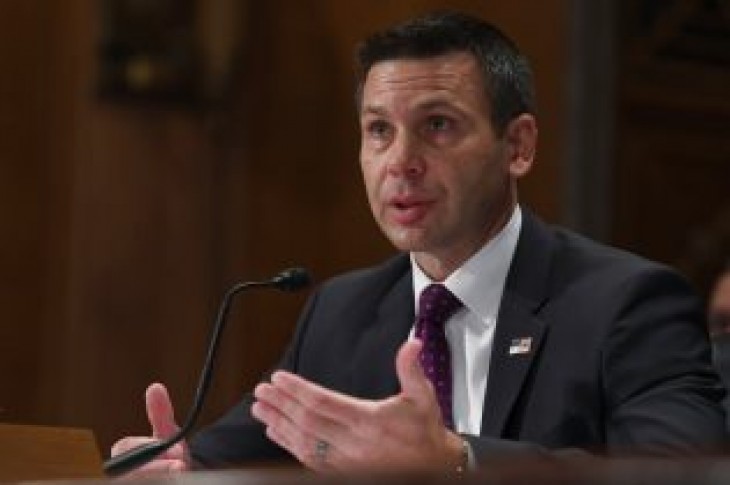 The Department of Homeland Security (DHS) is fast-tracking illegal immigrants into jobs. That’s according to acting DHS Secretary Kevin McAleenan during his most recent appearance on Capitol Hill.

McAleenan said he is looking at ways to close the loophole, which allows some asylum seekers to receive a work permit in as little as 30-days after crossing the border. The department is reportedly cutting down the wait time from six-months because they do not have the space to detain migrants for more than a few days.

McAleenan is concerned this policy is encouraging human smugglers to act.

“If you are a trafficker, what you’re telling people is — one, come to the border and seek asylum and you’ll get an immigration hearing…and you’ll be released into the community for a couple of years at least before your hearing…and you’ll have the ability to work and with a wage differential of being able to make 10 times as much or sometimes 20 times as much…do you think that’s a factor?” asked Republican Senator Rob Portman during a recent hearing.

“I think that not only is that a factor, but that is directly how smugglers are advertising the opportunity to come the U.S. right now,” McAleenan responded.

The DHS secretary also touched on the growing trend of migrants no longer applying for asylum. He said this slows down the deportation process by putting off the asylum hearings for years. 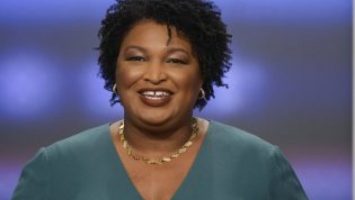 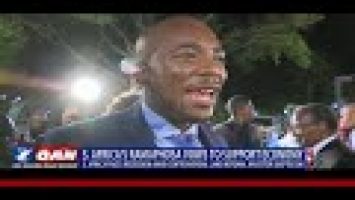