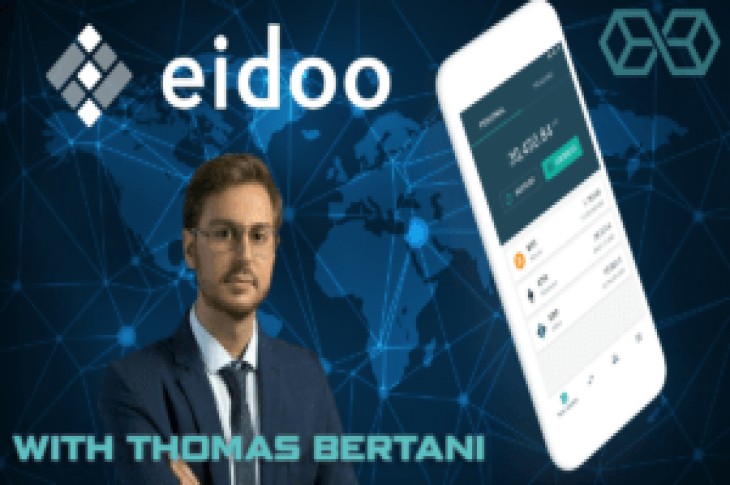 Crypto has been moving fast, and from the inside looking out, it’s all-too-easy to forget that a large percentage of the population don’t fully understand blockchain technology, and often approach crypto with caution.

Despite this, the maturation of the blockchain industry is slowly taking place. But to meet demand and onboard new crypto users, apps with high usability are now more crucial than ever.

Meeting the needs of this diverse and changeable crypto-community isn’t easy, but that won’t stop the team at Eidoo from creating the ultimate blockchain asset experience, available to everyone – cryptographic expert and newcomers alike.

Blokt had the chance to speak with Eidoo director Thomas Bertani, blockchain exchange and smart-contract industry veteran, to find out what it’s like to be building a hybrid, hyper-accessible cryptocurrency platform, where he sees the future of cryptographic assets heading, and Eidoo’s exclusive sponsorship of a legendary motorsports event.

The Eidoo Exchange – The ‘Swiss Army Knife’ of Crypto

Eidoo is a Switzerland based company, founded in 2017 from the shared goal of offering improved digital asset management, simple investments and helping individuals turn a profit in the blockchain economy. Bertani adds:

“We identified two needs in the market: having a user-friendly interface, but with 100% security features, hence we created a unique hybrid platform – Eidoo.”

To achieve its goal, Eidoo is building its innovative app for both mobile and desktop users. When asked to summarize the Eidoo platform, Bertani remarked:

“We define it as a crypto Swiss Army Knife, as we are based in Switzerland and our app allows 360-degree coverage of all the needs of cryptocurrency users.”

The Eidoo App and Token

Within Eidoo’s app, users can access a Bitcoin and Ethereum wallet, including all ERC-20 and ERC-223 tokens, a hybrid exchange to trade cryptocurrencies, and an ICO-engine which allows participation in third-party token sales.

In addition, Eidoo is also building a crypto to fiat exchange and implementing credit card technology to make spending crypto as easy as spending any other currency.

Since 2017, Eidoo has launched over 15 ICOs in Switzerland, including its own which raised US$28 million. When users participate in an ICO via the Eidoo platform, the tokens are simply deposited straight into their Eidoo wallet.

Likewise, Eidoo also has a native token, EDO, which as Bertani explains, is used for multiple in-app features:

“EDO is required to pay fees within the app. If you don’t have any EDO tokens on the app, you cannot use the exchange. Likewise, if you want to launch an ICO on our platform, our fee can be paid in EDO tokens.”

Naturally, users can buy EDO through the Eidoo exchange; however, EDO also trades on HitBTC, Bitfinex, Binance, and OKEx.

What is the Eidoo Hybrid Exchange and Wallet?

The Eidoo exchange is ‘hybrid’ as it seamlessly combines the functionality and benefits of both decentralized and centralized trading platforms.

Regarding the decentralized side of the Eidoo exchange, Bertani says:

“On one hand, Eidoo offers a friendly user interface which is uncommon when using decentralized exchanges. Additionally, there’s also the advantage of using a decentralized platform which doesn’t store any private keys or funds, where the user is in 100% control of their assets”

Eidoo pair these features with all the pros of using a centralized exchange, such as hidden order books, avoiding problems such as “front running.”

Additionally, through a unique collaboration with Oraclize, Eidoo is implementing “authenticity proofs,” which show that order matching is carried out in a fair and transparent manner.

In a blockchain industry first, Eidoo is an official sponsor for the Mini Challenge 2019 in Italy, a legendary event on the motorsports calendar.

Throughout the 3-month long tour, Eidoo will be sponsoring a John Cooper Works Challenge car, driven by Federico Alberti. The car will feature full Eidoo branding and unique Eidoo colors.

The Mini Challenge 2019 fires off in Monza on the 7th of April, driving full circuit around 12 other high-octane races throughout Italy, before finishing back in Monza on the 21st of July.

We asked Bertani why they chose this event, and what he hopes it will bring to the crypto space:

The Eidoo logo and brand image appearing at such a landmark event will promote global awareness for the Eidoo app and EDO token, in addition to driving blockchain adoption.

The official Eidoo hashtag for the Mini Challenge 2019 event is #SpeedNeedsDirection, an obvious choice for the world of racing, but we asked Bertani how this applies to blockchain, and why it fits with the wider Eidoo vision:

“The #SpeedNeedsDirection hashtag has been created to emphasize a parallelism between the velocity of cars and blockchain transactions, highlighting also the correct direction that these technologies – and companies – must follow to achieve significant results. Without a direction speed is not only pointless, but also dangerous.”

Eidoo believes that all blockchain companies have a duty to set best-practice examples by using distributed ledger technology responsibly.

This is part of the impetus behind Eidoo’s rigorous approach to user privacy – the Eidoo app never stores private keys, nor tracks its users with blockchain analysis tools; creating an increasingly trustless and transparent environment.

The Mini Challenge 2019 is the perfect event to unveil the #SpeedNeedsDirection movement. Mini events attract viewership in the millions from worldwide locations, primarily in the US, Europe, and Australia, and represent an important demographic for blockchain adoption, in terms of age group, interests in finance, investments, and technology.

What Does the Future Hold for Eidoo?

Beyond the Beta Phase

With the beta testing phase of the Eidoo hybrid exchange successfully concluded, Eidoo finished integrating its exchange features with its app on the 30th of January.

Bertani shared with Blokt that during the beta testing phase, as no significant bugs were identified, the team instead focused primarily on their key goal – development of a 100% user-friendly application, facilitated through a feature-rich UX and UI, which can be used by anyone.

While Eidoo already has an impressive number of assets on offer, including Ekon, Eidoo’s very own gold backed stablecoin; we asked Bertani if there are plans to offer more assets, such as security tokens, via the Eidoo hybrid exchange in the near future.

Here’s what Bertani had to say:

Stablecoins, like Ekon, aren’t subject to volatility, and fiat currencies can be exchanged for stablecoins and kept in this form, so they’re immediately available to be traded for cryptographic assets.

Bertani also shared with Blokt that the Italian digital entrepreneur and influencer, Marco Montemagno, will be joining Eidoo to create a video series educating people about cryptocurrencies. 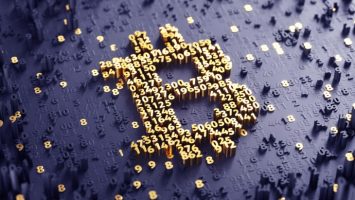 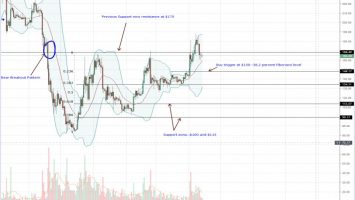